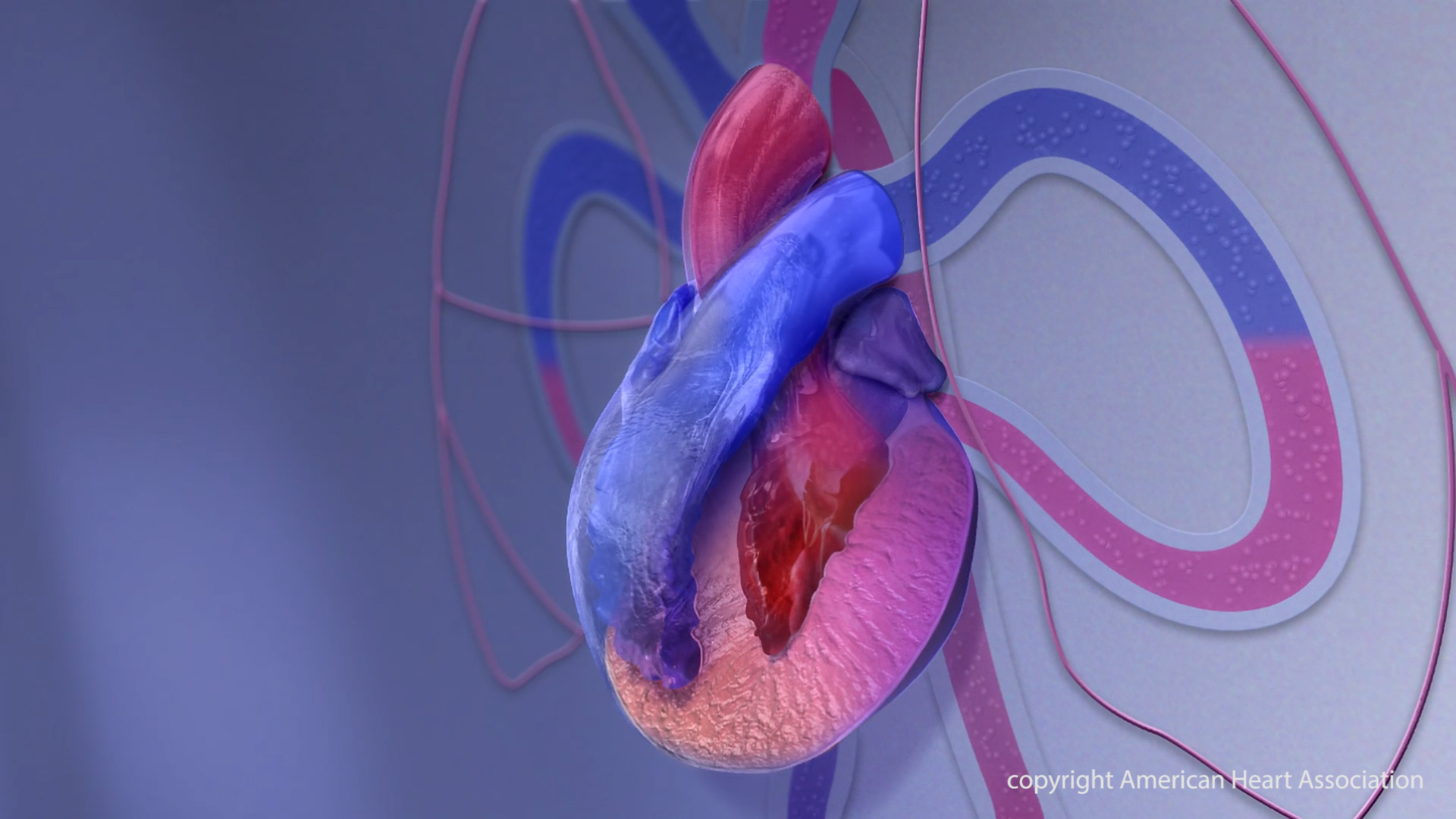 (NewMediaWire) – November 08, 2021 – DALLAS – A genome-wide association study has identified several common genetic loci (genetic locations) associated with dilated cardiomyopathy  in U.S. veterans of European and African ancestry, according to preliminary research to be presented at the American Heart Association’s Scientific Sessions 2021. The meeting will be fully virtual, Saturday, November 13 through Monday, November 15, 2021, and is a premier global exchange of the latest scientific advancements, research and evidence-based clinical practice updates in cardiovascular science for health care professionals worldwide.

While the identification of relevant, common genetic variants has recently shown promise, these efforts have been limited by the availability of patients with previously diagnosed dilated cardiomyopathy.

“Numerous rare genetic mutations have been linked to dilated cardiomyopathy, yet the identification of relevant, common genetic variants has been more limited,”  said Krishna G. Aragam, M.D., M.S., a cardiologist and researcher at the Massachusetts General Hospital, Harvard Medical School, and the Broad Institute of MIT and Harvard in Boston. “In this analysis, we leveraged data from the National VA Healthcare System to study the association of common genetic variants with dilated cardiomyopathy.”

Aragam and colleagues conducted a retrospective, genome-wide association study using electronic health records from the U.S. Department of Veteran Affairs’ Million Veteran Program, a national research program including more than 825,000 former U.S. military service members since 2011 that is focused on how genes, lifestyle and military exposure may affect health and illness.  Medical records through September 30, 2019, for nearly 500,000 participants in the Million Veteran Program were extracted, and the average age was 61 years, and approximately 90% were male.

Dr. Aragam added, “We were encouraged that our phenotypic construct of dilated cardiomyopathy—based predominantly on electronic health records—was supported by more than one line of genetic evidence. Our findings, therefore, highlight the potential for collaborative studies leveraging data from health care system-associated biobanks to investigate common genetic loci  associated with dilated cardiomyopathy.  Such efforts may rapidly advance our ability to identify the individuals at highest risk of dilated cardiomyopathy in advance, and ultimately improve their prognosis and management.”

“These researchers have found five additional locations in the human genome associated with dilated cardiomyopathy that we didn’t know about before, and there’s the potential that in the future, we could develop therapies that take advantage of one or more of these genes in order to be able to provide more targeted treatment for people who have dilated cardiomyopathy,” said American Heart Association volunteer expert Kiran Musunuru, M.D., Ph.D., M.P.H., M.L., FAHA, chair of the writing group for the Association’s 2020 scientific statement “Genetic Testing for Inherited Cardiovascular Diseases,” and professor of medicine, scientific director of the Penn Center for Inherited Cardiovascular Disease and director of Genetic and Epigenetic Origins of Disease Program at the Cardiovascular Institute at the Perelman School of Medicine at the University of Pennsylvania in Philadelphia. “In addition, there’s also the possibility that we can use this information to better predict exactly who is at risk of getting the disease and who is not at risk. Thus, it can help us identify people who need to be monitored closely, for example, adults who may need occasional ultrasounds of the heart over the years, to look for any new sign of disease and then be able to provide treatment earlier.”

The study was funded by the Department of Veterans Affairs Office of Research and Development, Million Veteran Program Award I01-CX001737 (PI: Phillips) and the National Heart Lung and Blood Institute of the National Institutes of Health (1K08HL153937, PI: Aragam).