The Company’s board and majority stockholders have approved a Reverse Split ratio of between 1-for-1,000 and 1-for-10,000, with the final ratio within such range and the timing of implementation to be determined by the board in its sole discretion.

Management strongly believes that the Reverse Split is essential to continuing the Company’s turnaround process and will support Ascent’s intended path back to the Nasdaq Capital Market, which will provide broader market participation with possibilities amongst institutional investors.

“The Reverse Split is a necessary step as we continue to rebuild the Company,” said Victor Lee, President and CEO of Ascent Solar Technologies. “This will better align Ascent’s capital structure with that of other similar companies of our size, ambitions and scope.”

Ascent Solar Technologies, Inc. is a developer of thin-film photovoltaic modules using flexible substrate materials that are more versatile and rugged than traditional solar panels.  Ascent Solar modules were named as one of the top 100 technologies by R&D Magazine, and one of TIME Magazine’s 50 best inventions. The technology described above represents the cutting edge of flexible power and can be directly integrated into consumer products and off-grid applications, as well as other aerospace applications. Ascent Solar is headquartered in Thornton, Colorado, and more information can be found at www.AscentSolar.com.

B2Digital to Kick Off Explosive 2022 B2FS MMA Schedule this Saturday with B2FS 144 in Fort Wayne, IN 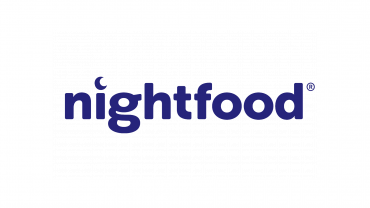