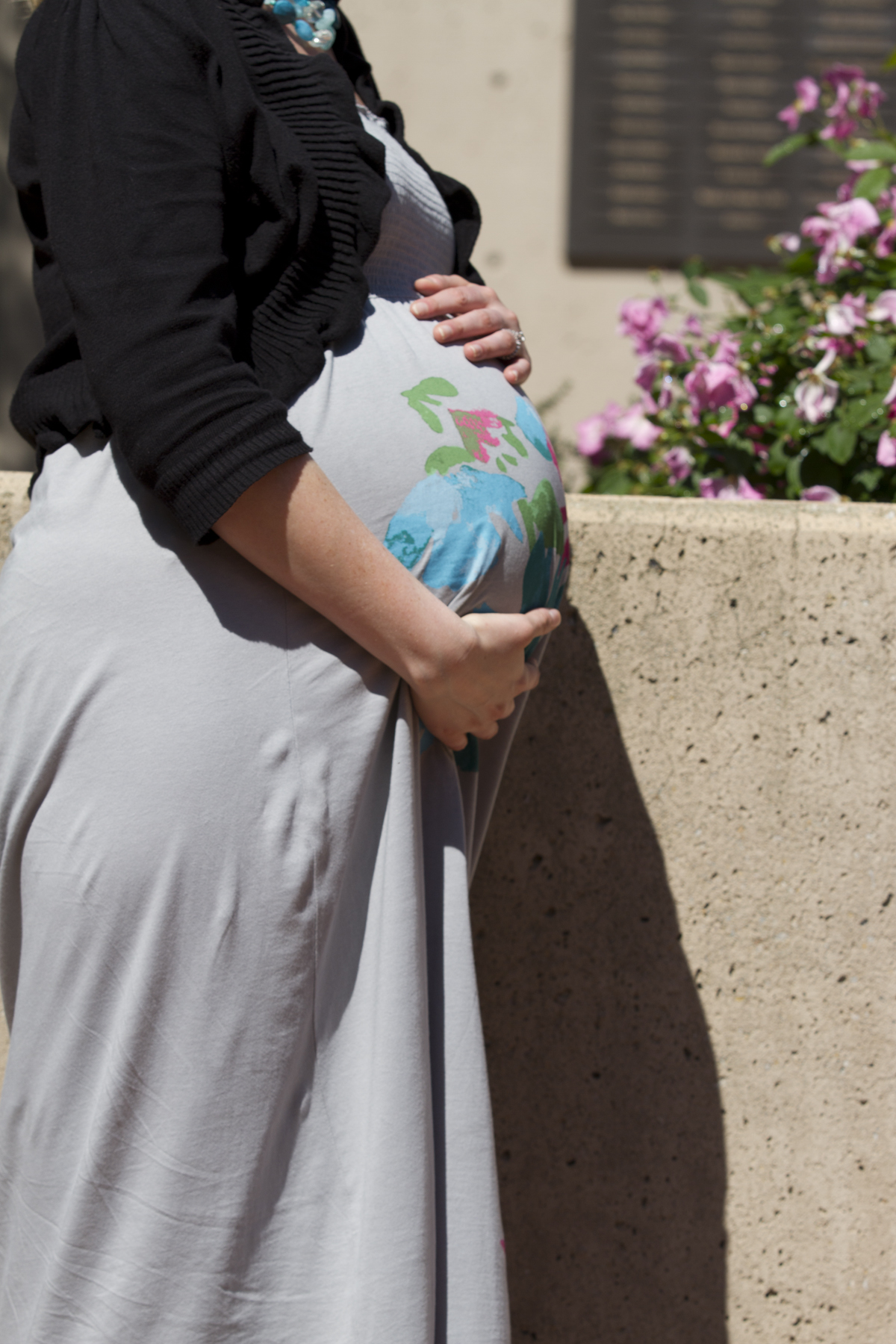 (NewMediaWire) – January 11, 2022 – DALLAS – Women who breastfed were less likely to develop heart disease or a stroke, or die from cardiovascular disease than women who did not breastfeed, according to a meta-analysis published today in a pregnancy spotlight issue of the Journal of the American Heart Association (JAHA), an open access, peer-reviewed journal of the American Heart Association.

The special issue, JAHA Spotlight on Pregnancy and Its Impact on Maternal and Offspring Cardiovascular Health, includes about a dozen research articles exploring various cardiovascular considerations during pregnancy for mother and child.

The health benefits of breastfeeding for children are well known. According to the World Health Organization (WHO), it is linked with fewer respiratory infections and lower risk of death from infectious diseases among the children who were breastfed. Breastfeeding also has been linked to maternal health benefits, including lower risk for Type 2 diabetes, ovarian cancer and breast cancer.

“Previous studies have investigated the association between breastfeeding and the risk of cardiovascular disease in the mother; however, the findings were inconsistent on the strength of the association and, specifically, the relationship between different durations of breastfeeding and cardiovascular disease risk. Therefore, it was important to systematically review the available literature and mathematically combine all of the evidence on this topic,” said senior author Peter Willeit, M.D., M.Phil., Ph.D., professor of clinical epidemiology at the Medical University of Innsbruck in Innsbruck, Austria.

Researchers reviewed health information from eight studies conducted between 1986 and 2009 in Australia, China, Norway, Japan and the U.S. and one multinational study.

The review included health records for nearly 1.2 million women (average age 25 at first birth) and analyzed the relationship between breastfeeding and the mother’s individual cardiovascular risk.

“We collected information, for instance, on how long women had breastfed during their lifetime, the number of births, age at first birth and whether women had a heart attack or a stroke later in life or not,” said first author Lena Tschiderer, Ph.D., a postdoctoral researcher at the Medical University of Innsbruck.

Despite recommendations to breastfeed by organizations including the  WHO and the U.S. Centers for Disease Control and Prevention (CDC), both of which recommend babies are breastfed exclusively through at least six months of age, only 1 in 4 infants receives only breastmilk for the first six months of life. Black infants in the U.S. are less likely than white infants to be breastfed for any length of time, according to the CDC.

“It’s important for women to be aware of the benefits of breastfeeding for their babies’ health and also their own personal health,” Willeit said. “Moreover, these findings from high-quality studies conducted around the world highlight the need to encourage and support breastfeeding, such as breastfeeding-friendly work environments, and breastfeeding education and programs for families before and after giving birth.”

The U.S. has the highest maternal death rate among developed countries, and cardiovascular disease is the leading cause, according to the  2021 Call to Action Maternal Health and Saving Mothers policy statement from the American Heart Association. The statement, which outlines public policies that address the racial and ethnic disparities in maternal health, notes that an estimated 2 out of 3 deaths during pregnancy may be preventable.

“While the benefits of breastfeeding for infants and children are well established, mothers should be further encouraged to breastfeed their infants knowing that they are improving the health of their child and improving their own health as well,” said Shelley Miyamoto, M.D., FAHA, chair of the American Heart Association’s Council on Lifelong Congenital Heart Disease and Heart Health in the Young (Young Hearts), the Jack Cooper Millisor Chair in Pediatric Heart Disease and director of the Cardiomyopathy Program at Children’s Hospital Colorado in Aurora. “Raising awareness regarding the multifaceted benefits of breastfeeding could be particularly helpful to those mothers who are debating breast vs. bottle feeding.

“It should be particularly empowering for a mother to know that by breastfeeding she is providing the optimal nutrition for her baby while simultaneously lowering her personal risk of heart disease.”

A limitation of this meta-analysis is that little information was available about women who breastfed for longer than two years. “If we had this additional data, we would have been able to calculate better estimates for the association between lifetime durations of breastfeeding and development of cardiovascular disease in mothers,” Tschiderer said.

Video interview with Shelley Miyamoto, M.D. and other multimedia is available on the right column of release link: https://newsroom.heart.org/news/breastfeeding-reduces-mothers-cardiovascular-disease-risk-review-found?preview=cfb41eb6eb8329fabe69f53b49fc9654

Enhancing Primary Care Delivery to be More Equitable for All

The Good Clinic is expanding its efforts to champion healthcare equity through a strategic relationship with the National Minority Health Association.   Minneapolis, MN – (NewMediaWire) – January 17, 2022 ...