(NewMediaWire) – November 4, 2021 – Last night, David Arquette announced a long-term strategic partnership with NFTY Token. Arquette has years of professional acting, directing, and producing experience. He has appeared in a multitude of films including the SCREAM franchise, Never Been Kissed, Buffy the Vampire Slayer, among many others.

“I’m thrilled to partner with NFTY because they will provide a launching pad for artists to share their art with the world while the artists participate in the profits in a more meaningful way,” Arquette said. 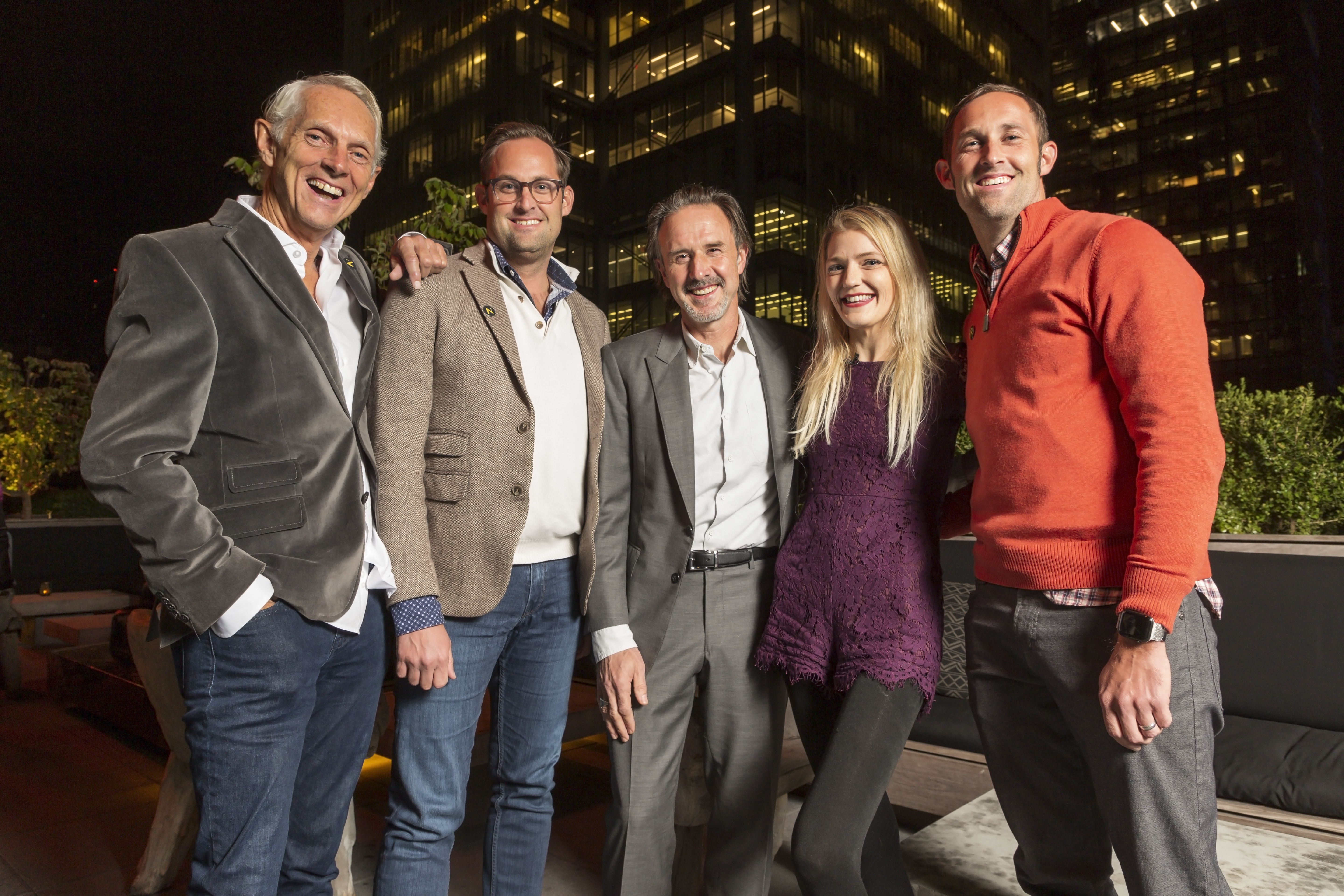 The producer and art connoisseur has partnered with NFTY to bring timeless creativity to the metaverse. Both parties will leverage their strengths to facilitate continuous and sustainable growth towards making NFTY a top-tier brand in the NFT industry.

Arquette was one of several VIP’s that attended the NFTY’s exclusive launch event at the AC Hotel in Times Square, which took place on November 2nd at the Castell Rooftop Lounge. The event was open to NFTY holders only.

“David is a tremendous asset to what we’re doing,” CMO Ed Mills stated. “We look forward to seeing how far this great partnership will take us. [Arquette’s] expertise, influence, and extensive intellectual property are all exciting additions to what we’re doing at NFTY.”

NFTY is “rewarding excellence” to improve the discoverability of non-fungible tokens (NFTs) and improve the level of quality on platforms that use its protocol. NFTs can represent physical or digital creations. They are finding uses in fine art, music, film, video games, and other industries. NFTY’s protocol can be integrated with any NFT platform. Its protocol, the project founders claim, is needed for NFTs to clear the hurdles currently facing their wider adoption.

“There is nothing like NFTY out there,” co-founder Alyse Sam added. “There are a lot of amazing people in the space…our protocol brings them together by making the experience better for all of them. We’ve put together a set of incentives to give great NFTs the exposure they deserve. By incentivizing advocacy [boosting an auction with NFTY tokens], we’re giving collectors a reason to participate in our ecosystem. There isn’t a single NFT platform out there that doesn’t stand to benefit from our protocol.” 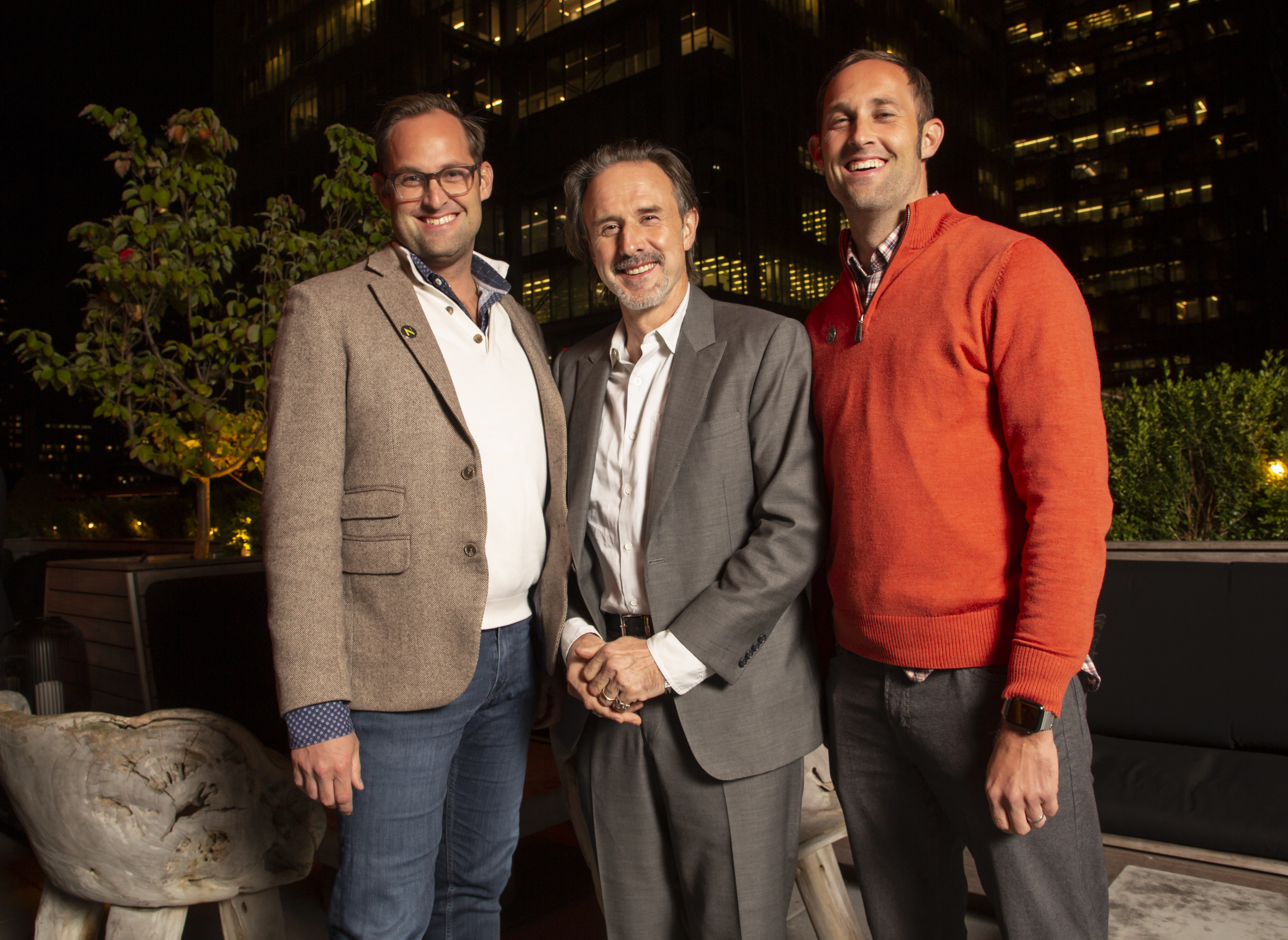 Actor, producer, and director David Arquette is the latest artist to join NFTY. Others include Alan Teitel, Greig Welch, Michael Genzel, George Krieger, and Michael Nash. VLBO, a luxury auction house with a concierge service to assist creators with the NFT minting process, is NFTY’s first use case. Enthusiasm for the token has been mounting for over a month. Since its initial launch on Unisa in September, NFTY has risen more than eight-fold from its initial fair launch price of $0.10. It is currently over $0.80 a token.

“We’ve been asked what made us think of making NFTY,” CEO Chris Mills said. “The honest answer is we were all noticing roadblocks with the NFT market and as long-time problem solvers we wanted to find a solution. With [Alyse] Sam’s help we brought together an incredible team who put together a gamified DeFi [decentralized finance] solution. It has appealed to a lot of people in the industry and beyond it. We’re seeing it on our AMAs, our social media, and the response to our NFT.NYC event. The bottom line is NFTY puts the power of discoverability and value into the hands of the people, not some algorithm.”

VLBO is a luxury auction house for high-end NFTs. Boasting a full-fledged concierge service, VLBO’s white glove approach is making the minting process accessible to deserving creators. With a focus on the top-tier of fine art and collectibles, digital or physical, VLBO is positioning itself as the premiere NFT platform.

David Arquette has years of professional acting, directing and producing experience and has appeared in a multitude of films including the SCREAM franchise, HAMLET 2, THE GREY ZONE, STEALING SINATRA, NEVER BEEN KISSED, EIGHT LEGGED FREAKS, BUFFY THE VAMPIRE SLAYER, DREAM WITH THE FISHES, etc.  Arquette was featured as an arc opposite Jerry O’Connell in the series CARTER, as well as had a role on CREEP SHOW for AMC and in David Ayer’s DEPUTY opposite Stephen Dorff for Fox. David was recently seen in the thriller SPREE opposite Joe Keery from STRANGER THINGS, MOPE directed by Lucas Heyne, and MOBTOWN opposite Jennifer Esposito and PJ Byrne.

Arquette is an investor in XTR, the leading premium nonfiction film and television studio in America, which has premiered a number of films at Sundance the past two years and produced the critically acclaimed feature documentary on himself called YOU CANNOT KILL DAVID ARQUETTE, which follows Arquette as he attempts a rocky return to the sport that stalled his promising Hollywood career. Dangerously determined to redeem his reputation and reclaim his self-respect, Arquette stopped at nothing to earn his place in professional wrestling

He will next be returning to the highly anticipated SCREAM franchise as Dewey Riley in the upcoming relaunch, set to be released in theatres by Paramount on January 14, 2022.