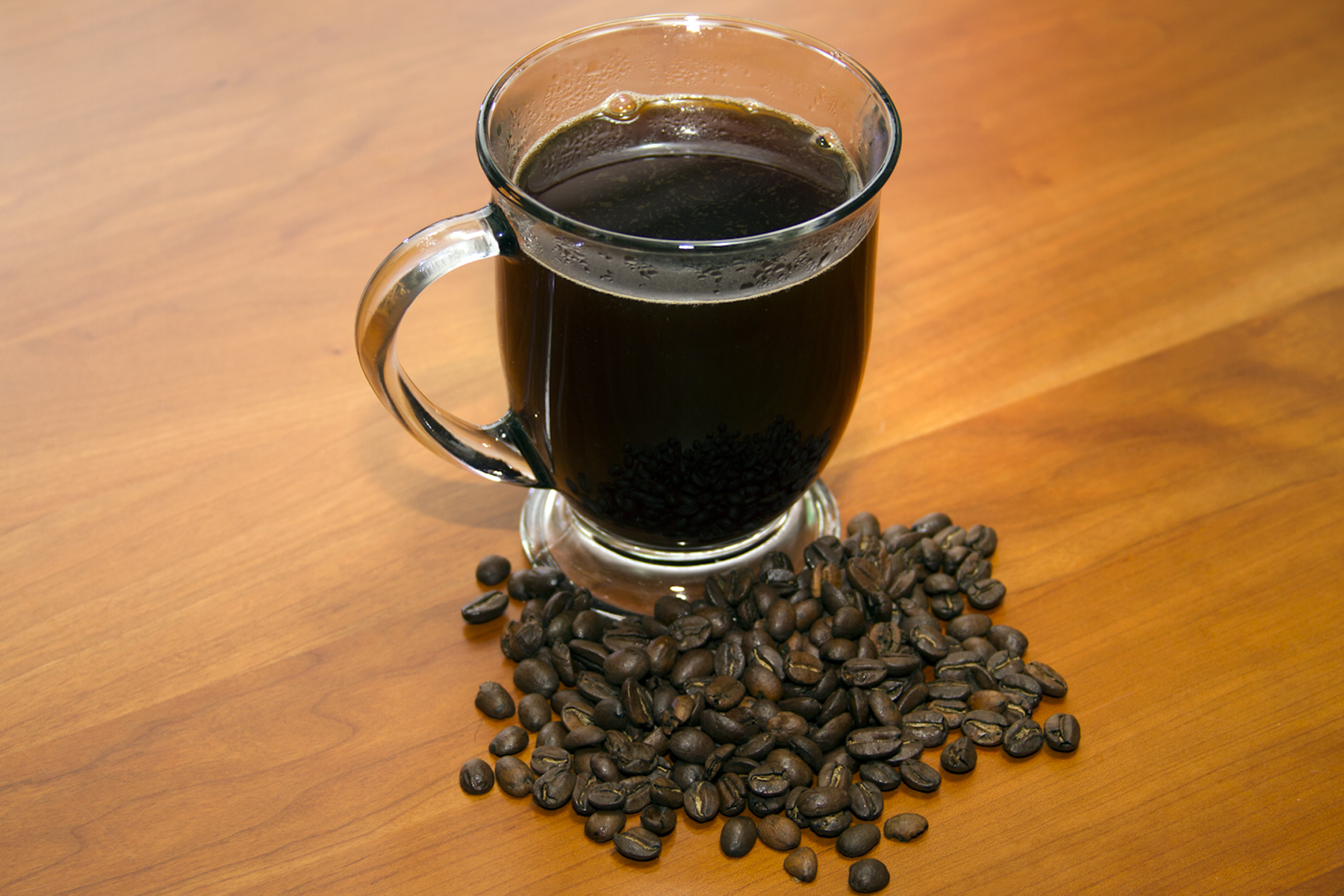 “Coffee is the most commonly consumed beverage in the world, yet its health effects remain uncertain,” said study author Gregory Marcus, M.D., M.A.S., associate chief of cardiology for research and endowed professor of atrial fibrillation research at the University of California, San Francisco. “While the majority of long-term observational studies have suggested multiple potential benefits of drinking coffee, this is the first randomized trial to investigate the real-time, physiologic consequences of coffee consumption.”

Marcus and colleagues enrolled 100 adult volunteers, and they were assigned to wear continuously recording ECG devices (to track heart rhythm), wrist-worn devices to track physical activity and sleep; and continuous glucose monitors to track blood sugar levels for two weeks. The participants were an average age of 38 years, 51% were women and 48% were white. Researchers also obtained DNA saliva samples from the participants to assess genetic variants that may affect caffeine metabolism.

Participants were then randomly assigned to either avoid or consume coffee for no more than two consecutive days each for 14 consecutive days. Coffee and espresso consumption were recorded in real time via a “time stamp button” on the ECG monitor, and researchers tracked trips to coffee shops with geotracking. In addition, participants completed daily questionnaires to detail how much coffee they had consumed every morning.

The analysis found that coffee consumption was associated with a 54% increase in premature ventricular contractions, a type of abnormal heartbeat originating in the lower heart chambers reported to feel like a skipped heartbeat. In contrast, drinking more coffee was associated with fewer episodes of supraventricular tachycardia, an abnormally rapid heart rhythm arising from the upper heart chambers.

These findings were corroborated by analyses of adherence to their randomization assignment and amplified when more versus less coffee was consumed.

“More physical activity, which appears to be prompted by coffee consumption, has numerous health benefits, such as reduced risks of Type 2 diabetes and several cancers, and is associated with greater longevity,” Marcus said. “On the other hand, reduced sleep is associated with a variety of adverse psychiatric, neurologic and cardiovascular outcomes. More frequent abnormal heartbeats from the upper heart chambers influence risk of atrial fibrillation, and more frequent abnormal beats from the lower chambers, or ventricles, increase the risk of heart failure. These results highlight the complex relationship between coffee and health.”

The study participants with genetic variants associated with faster caffeine metabolism exhibited more abnormal heart beats originating in the ventricles, or PVCs, when more caffeinated coffee was consumed. The slower an individual metabolized caffeine based on their genetics, the more sleep they lost when they drank caffeinated coffee.

The investigators also sought to determine if changes in exercise or sleep influenced coffee’s effects on abnormal heart rhythms, and no such association was identified.

Marcus noted that because coffee was randomly assigned to the study participants, cause-and-effect can be inferred. These observations were made during repeated assessments of days when coffee was consumed versus when it was not for each study participant, eliminating concerns regarding differences in individual-level characteristics as an explanation for these results.

The study was funded by a UCSF Cardiology Innovation Award, the Naify Center for Atrial Fibrillation Research, and the University of California, San Francisco Division of Cardiology.