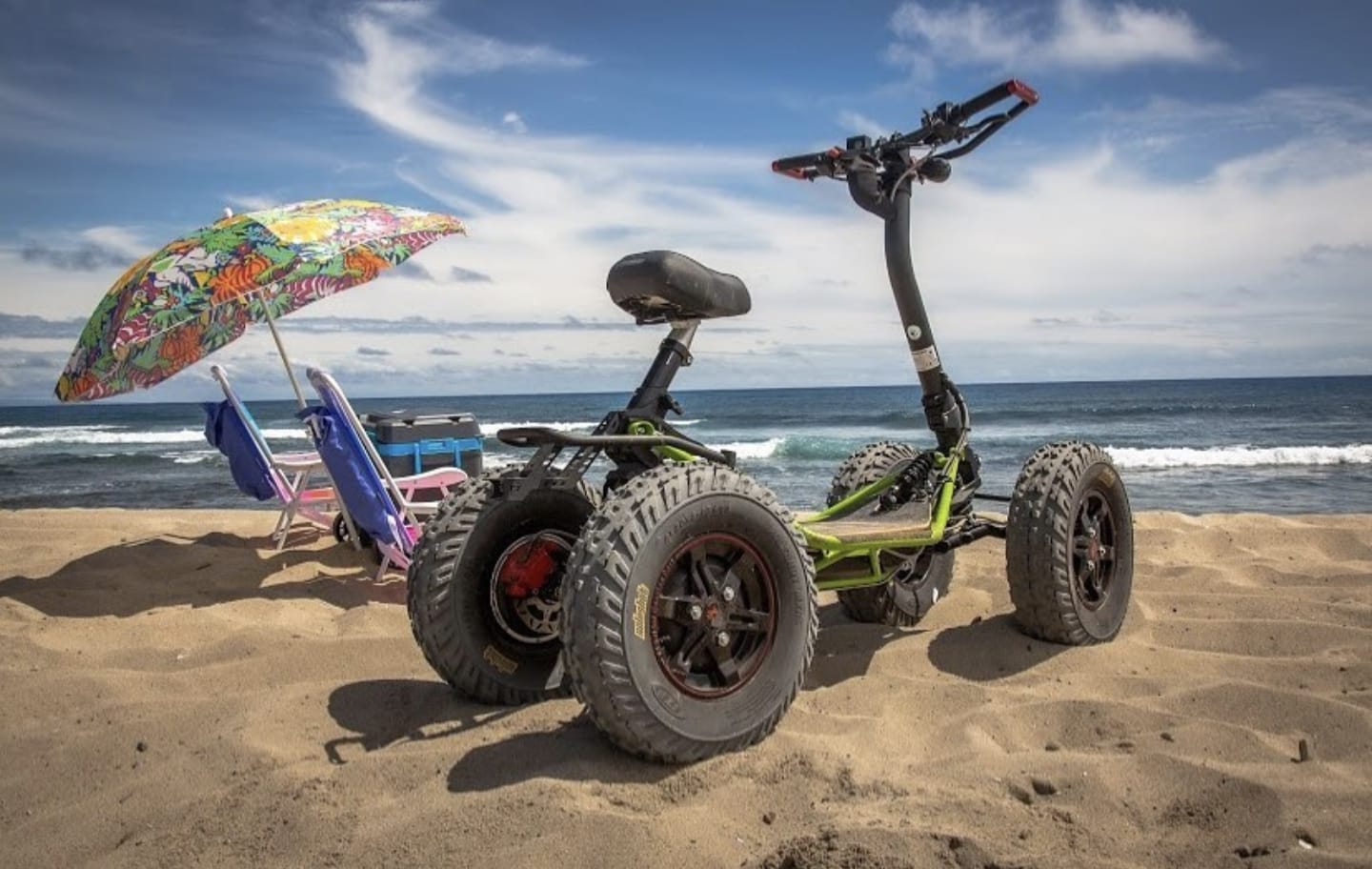 EZRAIDER CO. is a distributor of electric-powered, tactical manned vehicles, known as “EZRaider vehicles”. EZRAIDER Hawaii will be the exclusive reseller of EZRaider vehicles for the State of Hawaii for the term of the agreement.

“We are very pleased with this agreement which will both bring significant capital to the Company and further expand EZRaider’s presence in new markets,” stated Mozy Azarzar, CEO of EZRaider. “This was a fantastic lead-in to our week at SEMA (recent Las Vegas automotive industry event) where we launched our global sales expansion campaign and established new connections from around the world that we expect will quickly become new sales partnerships.  The attention we received at SEMA kept our entire 13-person crew busy for virtually every minute of the show!  The constant enthusiasm for our platform was beyond anything we imagined.” 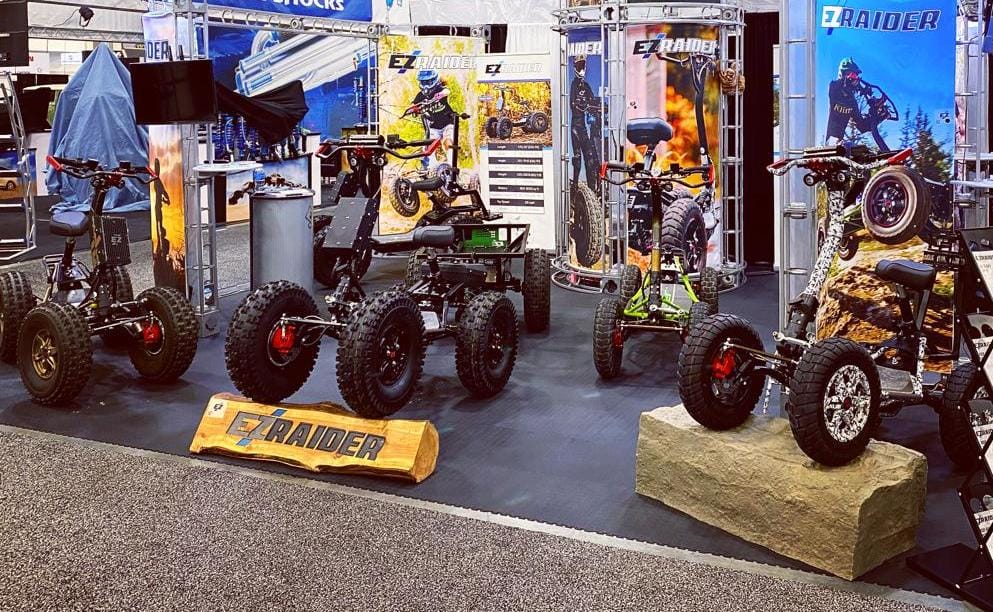 “With our new public listing and corporate structure now in place, we are laser focused on expansion and sales,” added Azarzar. “To that end we are aggressively pursuing any and all opportunities to make EZRaider the premier electric powered tactically manned vehicles in existence. Ours is the most versatile, rugged and capable micromobility device on the market today. This deal, along with our new contacts from SEMA take us closer to our ambitious goal of leading global sales growth expansion in the micromobility markets. ”

“When we first saw EZRAIDER we were blown away. The capabilities, combined with the best-in-class technology and product durability drove our interest and sparked our imagination.  We immediately saw the potential for the product in Hawaii,” stated Mor Elkeslassy, CEO, EZRAIDER HAWAII. “Our initial order of 300 units for 2022 will be the first step towards providing Hawaii with a safe, clean and fun way to get around. From our mountain peaks to our beautiful trails and beaches, EZRAIDER will inspire exploration and enjoyment of the 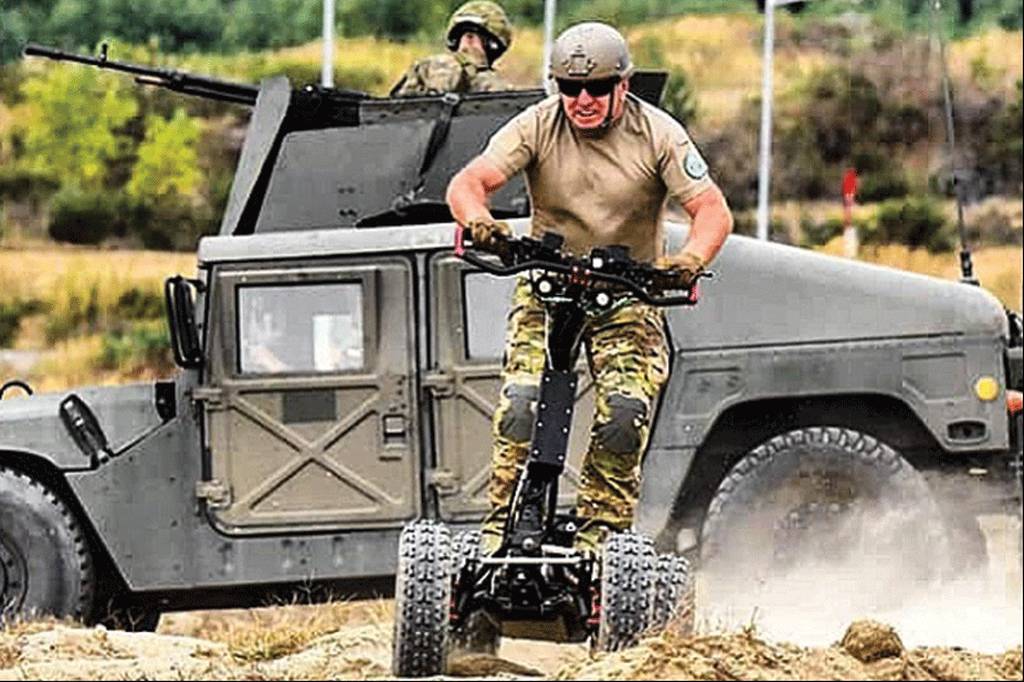 islands like never before. Now that I have also spent a week in Vegas with the EZRaider team, I am now even more bullish about the future of this company and its technology platform.”

EZRaider vehicles are proprietary electric vehicles that come in 2wd, 4wd and 6wd options. They were originally developed in Israel for military troop mobility in the field and have since become available to governments and consumer micromobility markets in numerous countries, including the U.S.

EZRaider is headquartered in Seattle, Washington.