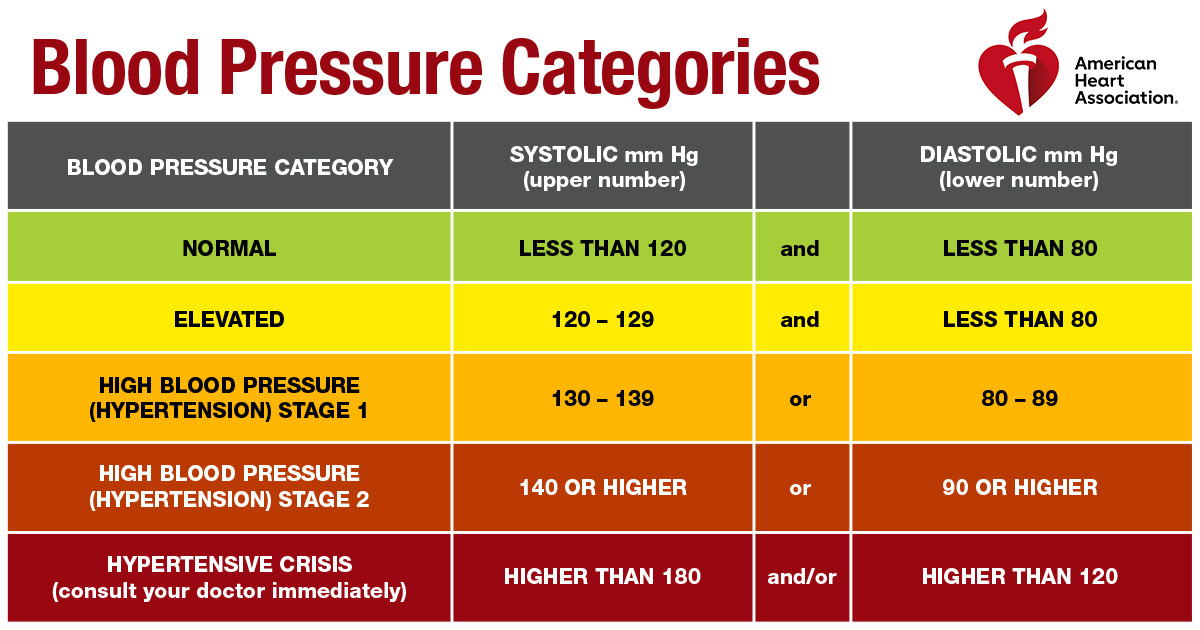 (NewMediaWire) – September 27, 2021 – DALLAS – Veterans who experienced sexual harassment and assault during military service, known as military sexual trauma, are at higher risk for high blood pressure, according to preliminary research presented today at the American Heart Association’s Hypertension Scientific Sessions 2021. The meeting is the premier scientific exchange focused on recent advances in basic and clinical research on high blood pressure and its relationship to cardiac and kidney disease, stroke, obesity and genetics, and is being held virtually Sept. 27-29, 2021.

Military sexual trauma is an increasing public health concern. Veterans, especially women, are three times more likely to experience sexual harassment and assault compared to people who have not served in the military. In past research, more than 38% of women, compared with approximately 4% of men, reported experiencing military sexual trauma.

“We sought to determine if exposure to military sexual trauma is independently associated with risk of high blood pressure among post 9/11 veterans, those who served during Operations Enduring Freedom, Iraqi Freedom, or New Dawn,” said lead study author Allison E. Gaffey, Ph.D., a research associate within the department of internal medicine’s, section of cardiovascular medicine at Yale University School of Medicine in New Haven, Connecticut, and a research psychologist in women’s health and cardiovascular medicine at the VA Connecticut Healthcare System of the U.S. Department of Veterans Affairs in West Haven, Connecticut.

In this study, researchers used a national dataset of electronic health records from the Veterans Health Administration from 1.2 million men and women veterans who were discharged from the U.S. military since October 1, 2001, and who received health care services at VA medical centers from 2001 to 2017. These young and middle-aged veterans (average age of 30; 12% women) were screened for military sexual trauma when they began receiving VA care. Through the 16 years of records reviewed, nearly 33,900 veterans reported military sexual trauma, 65% of whom were women.

She suggests that medical professionals recognize that patients, particularly women, with a history of military sexual trauma or other exposures to trauma may have higher cardiovascular risk.

“Unwanted sexual contact and sexual assault in the workplace are not limited to military environments. Thus, non-VA providers may also consider the significance of these findings when caring for non-veterans who have a history of sexual trauma,” Gaffey said.

Limitations of the study are that it included mostly younger, post-9/11 veterans, and just 12% of those studied were women, so the findings might differ among older veterans, and among a group that includes a higher proportion of women.

The study was funded by the U.S. Department of Veterans Affairs.