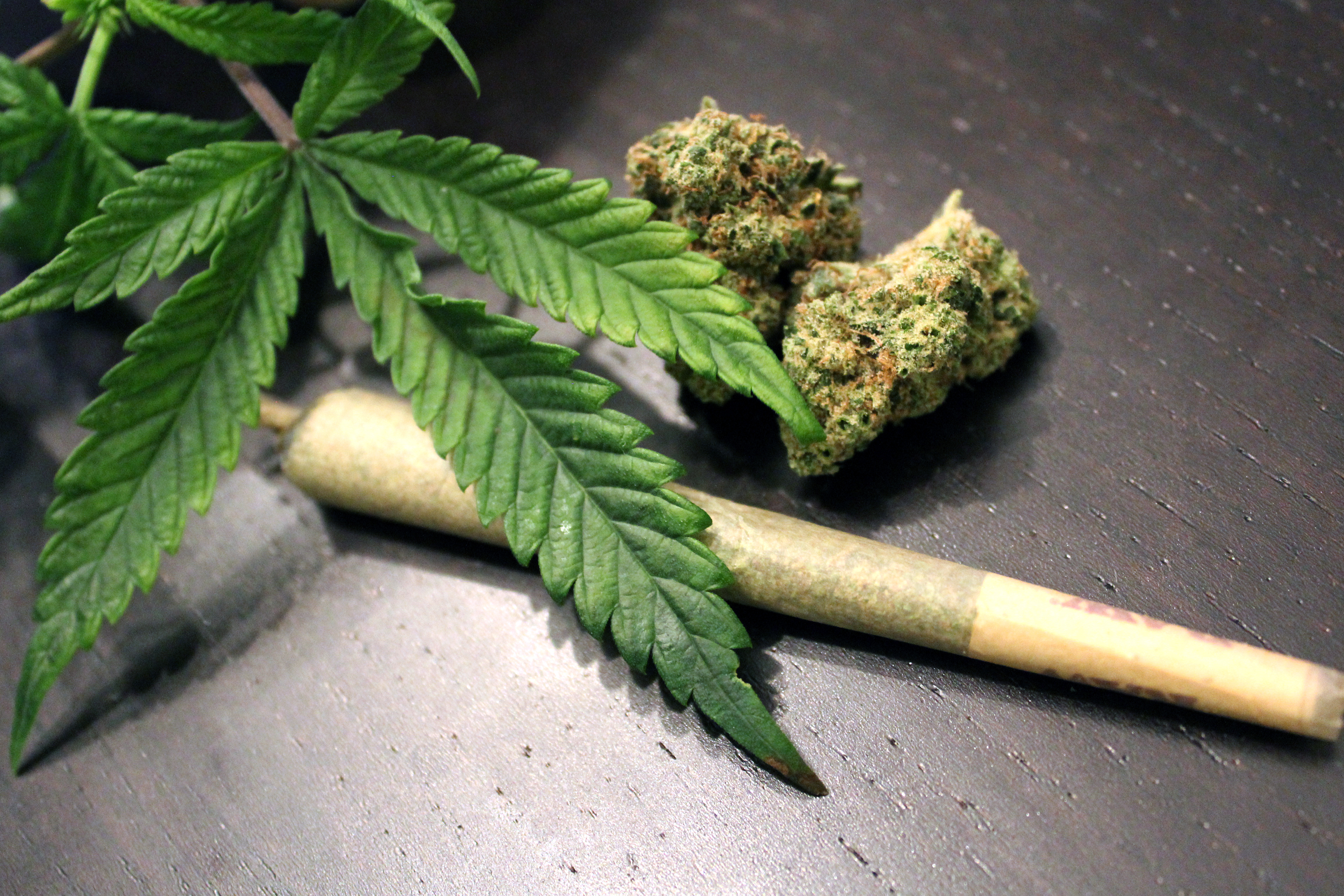 “There’s a lot of uncertainty in the medical community about the health effects of marijuana. This scientific statement is intended to guide health care professionals in having a balanced and intentional discussion with patients about the potential known and unknown effects of marijuana on brain health,” said writing group Chair Fernando D. Testai, M.D., Ph.D., FAHA, a professor of neurology and rehabilitation at the University of Illinois at Chicago.

This is the Association’s first scientific statement on cannabis and brain health, following a statement on marijuana and cardiovascular health, published in August 2020. Both statements are important since marijuana use in the U.S. is increasing, particularly among adolescents and young adults, with about one-third of 12th graders and nearly half of college students reporting marijuana use in 2018. In addition, the use of marijuana medicinally and/or recreationally has been legalized or decriminalized in many states across the U.S. in the past 2 decades, and the concentration of tetrahydrocannabinol (THC, the psychoactive component in marijuana) in cannabis products has increased significantly, from about 4% in 1995 to 15% in 2018.

The most studied chemicals in cannabis are THC and CBD. THC is the compound in marijuana that gives the sensation of being high. CBD (cannabidiol) has antioxidant and anti-inflammatory properties but does not have psychoactive effects. The potential therapeutic benefits of CBD continue to be investigated in clinical trials.

The U.S. Drug Enforcement Agency (DEA) and the Food and Drug Administration (FDA) classify cannabis as a Schedule I controlled substance, on par with heroin and LSD, for having a “high potential for abuse and little to no medical benefit.” In contrast, CBD is legal when derived from hemp, which is the same species of plant as cannabis and contains less than 0.3% THC.

To fully understand the potential impact of marijuana, it’s important to know that the human body naturally produces compounds called endocannabinoids that are similar to those in marijuana. Endocannabinoids are involved in the regulation of many body processes throughout life (including learning, memory, pain control and sleep), and the action of endocannabinoids is essential to prenatal brain development and to brain maturation during adolescence.

According to the statement, previous animal studies (in rodents) indicate that prolonged exposure to THC disrupts memory and learning, and impacts brain development and maturation in specific ways if exposed at certain stages of life:

“Data obtained in these animal studies demonstrate that disruption of endocannabinoid pathways leads to behavioral and cognitive abnormalities, such as poorer memory and learning ability and a heightened sensitivity to stress. Also, there may be vital life periods – gestation and adolescence – when the brain may be particularly vulnerable to the impact of THC,” Testai said.

While the exact timing and amount of marijuana exposure are more easily controlled in animal studies, as well as controlling the animals’ social and environmental conditions, human research studies cannot replicate similar strict parameters. Thus, results from existing studies in humans have been mixed, yet raise similar concerns about the impact of marijuana exposure on brain health. Among the studies in humans summarized in the scientific statement, the findings included:

The statement also highlights numerous open questions on the impact of cannabis on brain health, including:

“Our understanding of the effects of marijuana on the brain is imperfect, and human research in this area is a work in progress. Still, the results of recent animal studies challenge the widely accepted idea that cannabinoids are harmless and call for caution when using marijuana, particularly while pregnant or during adolescence,” said Testai.