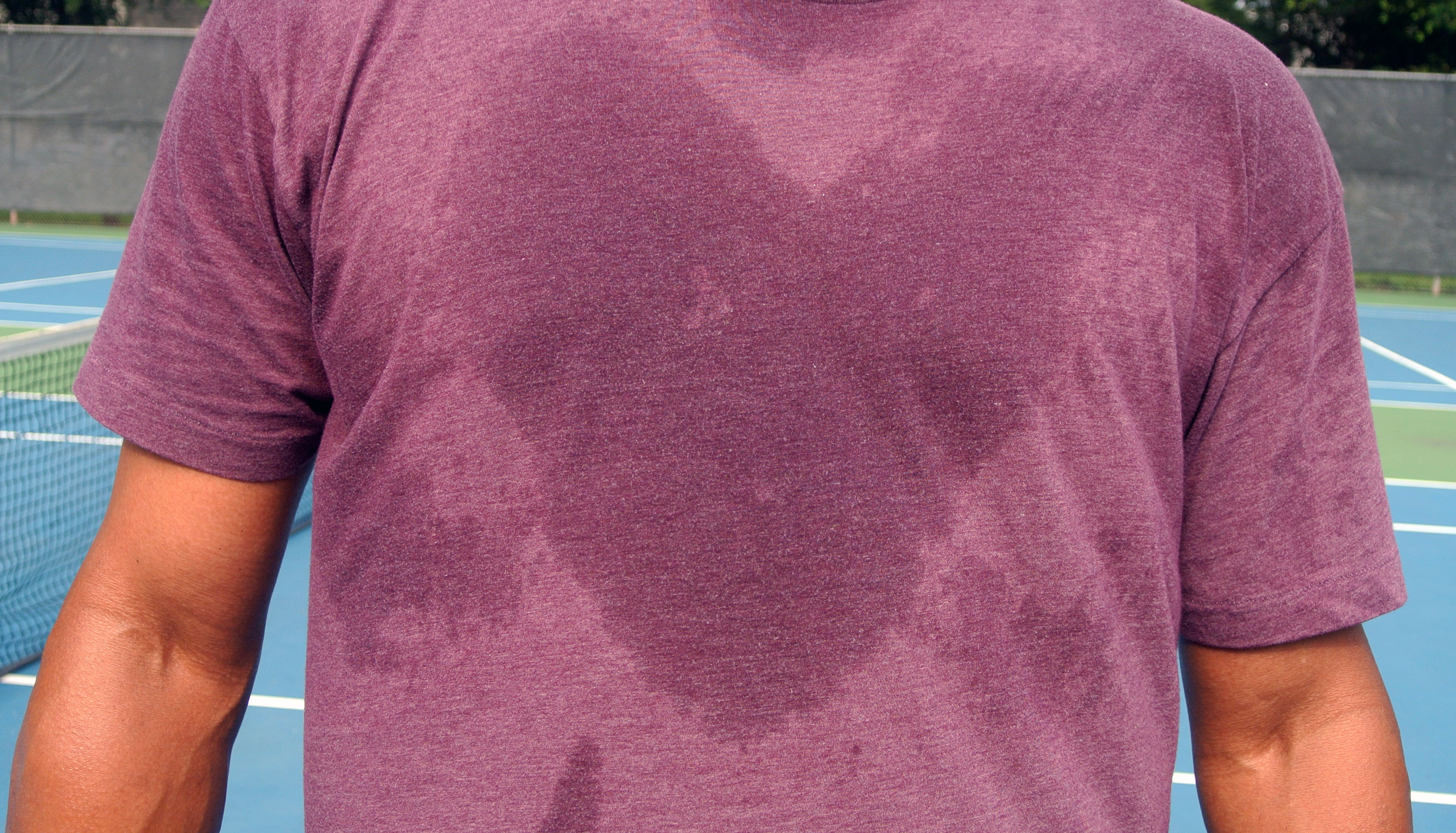 (NewMediaWire) – January 24, 2022 – DALLAS – Middle-aged men who are anxious and worry more may be at greater biological risk for developing heart disease, stroke and type 2 diabetes, also called cardiometabolic disease, as they get older, according to new research published today in the Journal of the American Heart Association, an open access journal of the American Heart Association.

“While the participants were primarily white men, our findings indicate higher levels of anxiousness or worry among men are linked to biological processes that may give rise to heart disease and metabolic conditions, and these associations may be present much earlier in life than is commonly appreciated – potentially during childhood or young adulthood,” said Lewina Lee, Ph.D., lead author of the study, an assistant professor of psychiatry at Boston University School of Medicine, and an investigator and clinical psychologist at the National Center for Posttraumatic Stress Disorder at the U.S. Department of Veterans Affairs, both in Boston.

To track the relationship between anxiety and cardiometabolic disease risk factors over time, the investigators analyzed data on participants in the Normative Aging Study, which is a longitudinal study of aging processes in men, founded at the U.S. Veterans Affairs outpatient clinic in Boston in 1961. The study includes both veterans and non-veterans. This analysis included 1,561 men (97% white), who were an average age of 53 years in 1975. The men completed baseline assessments of neuroticism and worry and did not have cardiovascular disease or cancer at that time. A personality inventory assessed neuroticism on a scale of 0–9. In addition, a worry assessment tool asked how often they worried about each of 20 items, with 0 meaning never and 4 meaning all the time.

“Neuroticism is a personality trait characterized by a tendency to interpret situations as threatening, stressful and/or overwhelming. Individuals with high levels of neuroticism are prone to experience negative emotions – such as fear, anxiety, sadness and anger – more intensely and more frequently,” said Lee. “Worry refers to our attempts at problem-solving around an issue whose future outcome is uncertain and potentially positive or negative. Worry can be adaptive, for example, when it leads us to constructive solutions. However, worry can also be unhealthy, especially when it becomes uncontrollable and interferes with our day-to-day functioning.”

After their baseline assessment, the men had physical exams and blood tests every 3-5 years until they either died or dropped out of the study. The research team used follow-up data through 2015. During follow-up visits, seven cardiometabolic risk factors were measured: systolic (top number) blood pressure; diastolic (bottom number) blood pressure; total cholesterol; triglycerides; obesity (assessed by body mass index); fasting blood sugar levels; and the erythrocyte sedimentation rate (ESR), a marker of inflammation.

The researchers did not have data on whether participants had been diagnosed with an anxiety disorder. Standard evidence-based treatment for anxiety disorders includes psychotherapy or medication, or a combination of the two.

It is unclear to what extent the results of this analysis are generalizable to the public since the study participants were all male and nearly all white. In addition, although participants were followed for four decades, they were middle-aged when the study began.

“It would be important for future studies to evaluate if these associations exist among women, people from diverse racial and ethnic groups, and in more socioeconomically varying samples, and to consider how anxiety may relate to the development of cardiometabolic risk in much younger individuals than those in our study,” Lee said.