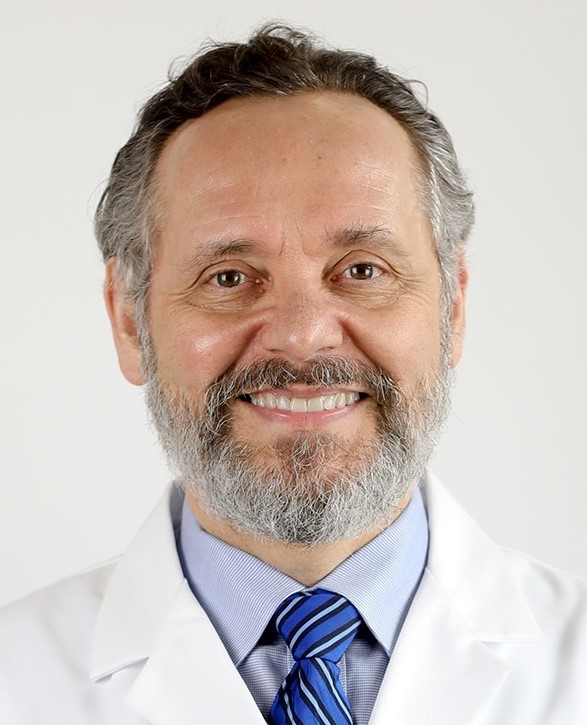 (NewMediaWire) – February 03, 2022 – In an international registry, patients with clot-caused strokes (ischemic) treated with the newer generation single injection clot-busting medication tenecteplase had  half as many serious complications involving bleeding into the brain compared to people who received the standard medication alteplase, according to preliminary research to be presented at the American Stroke Association’s International Stroke Conference 2022, a world premier meeting for researchers and clinicians dedicated to the science of stroke and brain health to be held in person in New Orleans and virtually, Feb. 8-11, 2022.

Alteplase, the current standard of care for stroke, is administered by injection followed by an hour-long infusion and has been FDA-approved for treating clot-caused strokes since 1996. Tenecteplase is a newer generation medication administered by a single injection into a blocked blood vessel. Both medications are approved for use in dissolving clots in blocked heart arteries, and tenecteplase is sometimes used off-label to treat ischemic strokes. The latest ischemic stroke treatment guidelines from the American Heart Association recommend it might be reasonable to consider tenecteplase for ischemic stroke in select patients. Several recent clinical trials focused on ischemic stroke have directly compared alteplase and tenecteplase, however, large, Phase 3 trials are still ongoing.

“No single trial has proved that tenecteplase is superior, however, in combination, the evidence has shown that tenecteplase is at least as good as alteplase in preventing long-term disability after a stroke and is more effective in dissolving large clots,” said Steven J. Warach, M.D., Ph.D., lead author of the study and professor of neurology at the Dell Medical School at the University of Texas at Austin, medical director for Ascension hospitals in Texas and chair of Ascension’s national stroke group.

The current study examined tenecteplase use at hospitals in New Zealand, Australia and the United States. The data registry among the hospitals launched in 2021 and included data for the previous three years: from July 2018 through June 2021. Stroke centers within the participating hospital systems began using tenecteplase after July 2018, and some administer only alteplase. All patients treated with thrombolytics (medications to dissolve blood clots) were included, enabling researchers to have a tenecteplase-treated group and an alteplase-treated group for comparison.

“The effects of a medicine used in real world clinical practice is not always the same as those observed in the controlled environment of clinical trials. The goal of our analysis was to evaluate whether tenecteplase is as safe as alteplase when used to treat stroke patients in routine clinical practice,” Warach said.

To evaluate the safety of tenecteplase, researchers compared the incidence of symptomatic intracranial hemorrhage after treatment with alteplase vs. tenecteplase. (sICH is bleeding within the brain that worsened the patient’s NIHSS score by at least 4 points.)

“Thrombolysis treatment involves the administration of powerful blood-thinning medication, and bleeding into the brain is the most serious side effect. Intracranial hemorrhage information was available for all our study patients since it is routinely recorded by all stroke centers,” Warach said.

The results were adjusted for age, severity of stroke and the need for thrombectomy. The analysis found:

“The significantly lower rates of sICH surprised us. Our finding that tenecteplase had about half the risk of sICH when compared with alteplase in routine clinical practice provides reassurance that tenecteplase does not result in harmful bleeding when used routinely for stroke treatment,” Warach said.

“Our data show no safety concerns when tenecteplase is used in routine practice, however, safety outcome is only one aspect to consider. Functional outcomes of patients – incidence of disability from stroke and recovery time – are also important. The registry does include data on patients’ recovery and disability outcomes; however, we have not yet performed an analysis of those outcomes. A number of clinical trials in progress comparing tenecteplase to alteplase are assessing whether tenecteplase improves the chances of functional recovery. Clinicians may elect to wait until results of these trials are published, however, our results provide reassurance that routine tenecteplase use is safe,” Warach said.

Results from this retrospective, observational study cannot prove a cause-and-effect relationship between the type of clot-buster used and the risk of intracranial hemorrhage. In addition, the clinicians assessing the patients are aware of the treatments received, which may introduce bias in the results. Although many more patients received alteplase, the analysis adjusted for this imbalance.

The registry is continuing to add data on more patients from more stroke centers with the goal of addressing additional questions about whether tenecteplase treatment leads to quicker treatment initiation and better recovery from ischemic stroke.

No funding sources were reported for this study.