ReelTime’s Hyper-Local digital delivery process was successfully tested during the two most recent Seahawks games and is now available before, during, and after all NFL Games at and around the stadiums on game days. Previously an earlier version demonstrated during Superbowl LIII was covered by Forbes Magazine.

Barry Henthorn – CEO stated, “Reaching NFL fans during games has traditionally been very valuable and therefore often cost-prohibitively expensive for advertisers.  The ReelTime Sports Network of discounted advertising during NFL games allows direct access to the audience and attendees at cost and micro targeting abilities that give even the smallest of budgets access.”

ReelTime Media reached a technology/software license and development agreement with Baristas (OTC:BCCI) ‘Munchie Magic.’ The licensing agreement secures Munchie Magic global perpetual, exclusive access to use the technology and methodologies developed by ReelTime that allow the virtual restaurants to integrate with its partners, onboarding, marketing, and administrative functions for use with the Munchie Magic Virtual Restaurant or other convenience store delivery concepts.

About ReelTime Rentals, Inc. d/b/a ReelTime Media: www.reeltime.com is a publicly-traded company based in Seattle, WA (OTCPK:RLTR). ReelTime Media provides end-to-end production capabilities and discount media purchasing that is redefining how companies are evaluating and purchasing their TV, radio, print, and other new media. ReelTime is also is in the business of developing, producing and distributing Virtual Reality Content and technologies. We have an end to end production, editing, and distribution capabilities for internal and external projects. ReelTime Currently produces three ongoing series for the Samsung Gear VR platform and distributes them over numerous VR delivery portals, including Gear VR, Oculus, Veer VR, HTC Vive, YouTube 360, Facebook, and others. ReelTime Media also publishes the book ‘It Was Always Me! Edward Edwards, the Most Prolific Serial Killer of All Time,’ which has been the subject of a cover story on People Magazine, Rolling Stone, In Touch, and a six-part series on Paramount network, www.itwasalwaysme.com. 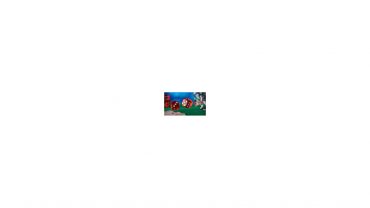 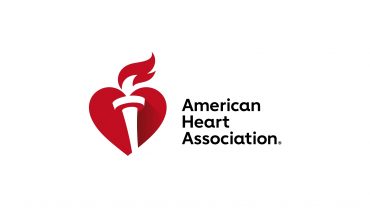