(NewMediaWire) – November 09, 2021 – DALLAS – As Veteran’s Day approaches and we salute and give thanks to those who have served and sacrificed for our country, new research presented at the American Heart Association’s 2021 Scientific Sessions conference found increased risks and poor cardiovascular outcomes among the veteran population. 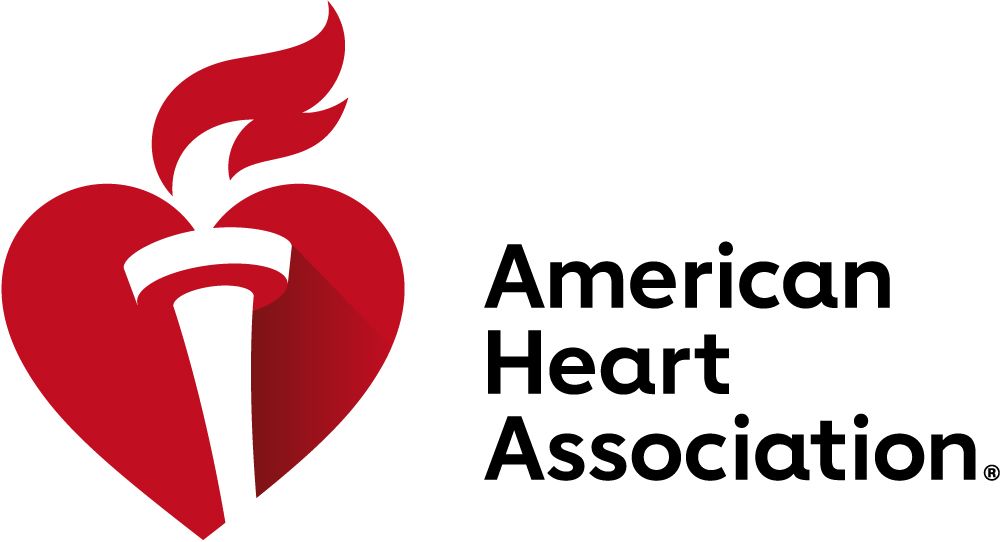 “Veterans face unique life challenges which can lead to special health care needs, as well as adverse health outcomes,” said Donald Lloyd-Jones, M.D., Sc.M., FAHA, volunteer president of the American Heart Association and and Eileen M. Foell Professor of Heart Research, professor of preventive medicine, medicine and pediatrics, and chair of the department of preventive medicine at Northwestern University’s Feinberg School of Medicine in Chicago. “It’s important to understand how cardiovascular disease (CVD) and its risk factors uniquely impact veterans by exploring things such as obesity, hypertension, post-traumatic stress disorder (PTSD), pregnancy, depression and rates of cardiac death in this special population in order to help those who have served our country live longer, healthier lives.”

A variety of research has been conducted over time looking at veterans and CVD risk factors. Summaries of six recent studies and their findings from the American Heart Association’s Scientific Sessions 2021, are as follows:

“These studies add to the growing body of scientific evidence regarding increased cardiovascular disease and risk factors among our veteran population. It is critical, as health care professionals, we recognize these unique challenges and support both the emotional and physical health needs of those who gave so much to their country,” Lloyd-Jones said.

The American Heart Association is a relentless force for a world of longer, healthier lives. We are dedicated to ensuring equitable health in all communities. Through collaboration with numerous organizations, and powered by millions of volunteers, we fund innovative research, advocate for the public’s health and share lifesaving resources. The Dallas-based organization has been a leading source of health  information for nearly a century. Connect with us on heart.org, Facebook, Twitter or by calling 1-800-AHA-USA1.