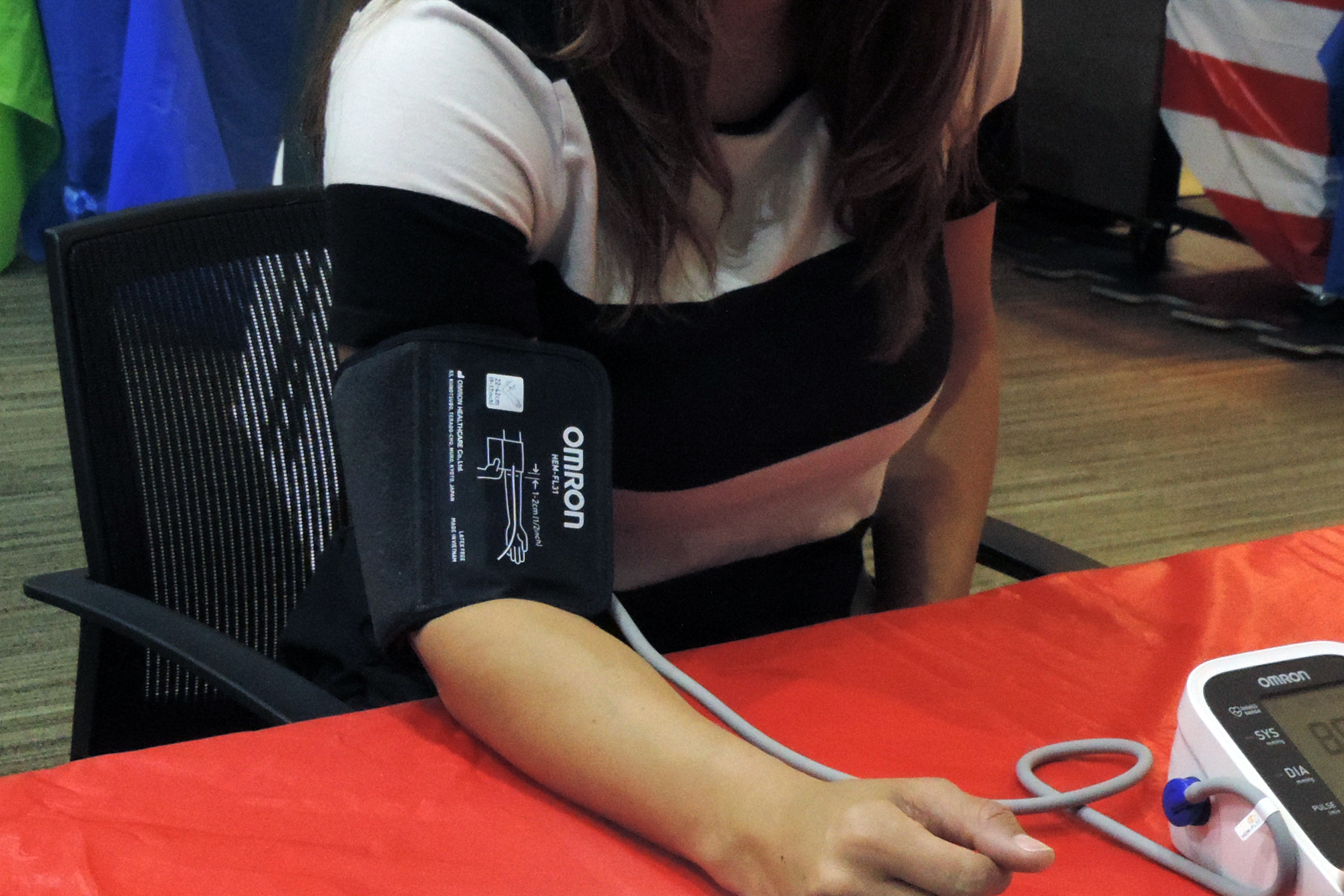 (NewMediaWire) – February 22, 2022 – DALLAS – Women who have experienced sexual assault, workplace sexual harassment or both are at higher long-term risk of developing hypertension than women who have no history of these types of trauma, according to new research published today in the Journal of the American Heart Association, a peer-reviewed, open access journal of the American Heart Association.

According to the American Heart Association’s Heart Disease and Stroke Statistics, nearly 43% of women in the U.S., ages 20 years and older, have high blood pressure, or hypertension, defined as 130/80 mm Hg or higher. High blood pressure is a major risk factor for cardiovascular disease,  and cardiovascular disease is the No. 1 killer of women, causing one in three deaths each year.

“We know that experiences of sexual violence in the form of sexual assault and workplace sexual harassment are common, and that women are disproportionately victims of such violence, with 13-44% of women reporting sexual assault and up to 80% of women reporting workplace sexual harassment,” said study author Rebecca B. Lawn, Ph.D., a postdoctoral research fellow in epidemiology at the Harvard T.H. Chan School of Public Health in Boston. “However, exposure to sexual violence is not widely recognized as a contributor to women’s cardiovascular health. We felt it was important to investigate the relationship among common forms of sexual violence with the risk of developing hypertension. These links could help in the early identification of factors that influence women’s long-term cardiovascular health.”

In this study, researchers analyzed data over the course of seven years beginning with a 2008 follow-up of the Nurses’ Health Study II, an ongoing cohort study of U.S. women that originally enrolled 116,429 nurses ages 24-42 years in 1989. The 2008 follow-up measured the incidence of sexual violence and other trauma exposure, as well as post-traumatic stress disorder (PTSD) and symptoms of depression, among a subset of 54,703 of the study’s original participants.

From that subset, Lawn and colleagues analyzed data for 33,127 women (95% non-Hispanic white women; average age of 53 years at the beginning of the 2008 follow-up) who had no history of hypertension or had not taken medication for high blood pressure as of the start of the 2008 follow-up.

“We did not find any association of increased risk for hypertension among women who had a history of other types of trauma and who did not experience sexual violence, suggesting that increased hypertension risk does not appear to be associated with all trauma exposure,” Lawn said. “Our finding that experiencing both sexual assault and workplace sexual harassment had the highest risk of hypertension underscores the potential compounding effects of multiple sexual violence exposures on women’s long-term cardiovascular health.”

Lawn noted that while it’s becoming more common to screen for partner violence by primary care clinicians, sexual violence overall is not recognized as a risk factor among women for developing cardiovascular disease.

“These results suggest that screening for a broader range of experiences of sexual violence in routine health care, including sexual harassment in the workplace, as well as verbal harassment or assault, and being aware of and treating potential cardiovascular health consequences may be beneficial for women’s long-term health,” she said. “Reducing sexual violence against women, which is important in its own right, may also provide a strategy for improving women’s lifetime cardiovascular health.”

There are several limitations to the study. Sexual violence was assessed retrospectively and may have been subject to memory recall bias. The timing and severity of the sexual assault and workplace sexual harassment were not captured which may affect the impact of other traumas and psychological stress on hypertension. Most of the women in the study were non-Hispanic white women with a professional nursing career in healthcare, and as a result the findings may not be applicable to the general population.

“We hope future studies will examine these questions with more detailed information on sexual and other forms of violence. These questions need to be investigated in more diverse groups of people of various ages, races and ethnic backgrounds and gender,” Lawn said. “Although women are disproportionately victims of sexual violence, men are also victims and the physical health implications of experiences of sexual violence against men warrants further investigation.”