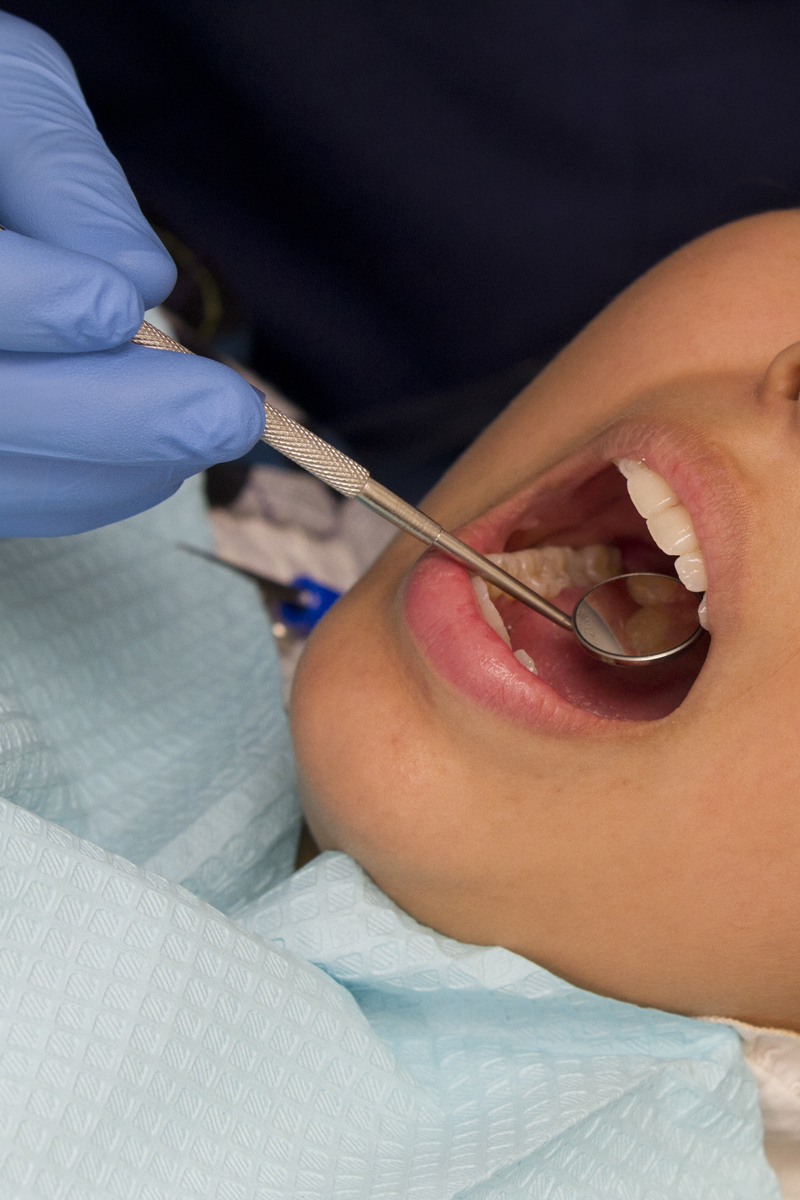 While previous research has indicated that blood pressure tends to be higher in people with existing periodontal disease compared to those without it, researchers believe that this study is the first to prospectively examine the association between oral bacteria and developing hypertension.

“Since periodontal disease and hypertension are especially prevalent in older adults, if a relationship between the oral bacteria and hypertension risk could be established, there may be an opportunity to enhance hypertension prevention through increased, targeted oral care,” said Michael J. LaMonte, Ph.D., M.P.H., one of the study’s senior authors, a research professor in epidemiology at the University at Buffalo – State University of New York and a co-investigator in the Women’s Health Initiative clinical center in the University’s epidemiology and environmental health department.

Researchers evaluated data for 1,215 postmenopausal women (average age of 63 years old at study enrollment, between 1997 and 2001) in the Buffalo Osteoporosis and Periodontal Disease Study in Buffalo, New York. At study enrollment, researchers recorded blood pressure and collected oral plaque from below the gum line, “which is where some bacteria keep the gum and tooth structures healthy, and others cause gum and periodontal disease,” LaMonte said. They also noted medication use and medical and lifestyle histories to assess if there is a link between oral bacteria and hypertension in older women.

Researchers identified 245 unique strains of bacteria in the plaque samples. Nearly one-third of the women who did not have hypertension or were not being treated for hypertension at the beginning of the study were diagnosed with high blood pressure during the follow-up period, which was an average of 10 years.

These results were consistent even after considering demographic, clinical and lifestyle factors (such as older age, treatment for high cholesterol, dietary intake and smoking) that also influence the development of high blood pressure.

The potential associations for the same 15 bacteria with hypertension risk among subgroups was analyzed, comparing women younger than age 65 to those older than 65; smokers versus nonsmokers; those with normal versus elevated blood pressure at the start of the study, and other comparisons. Results remained consistent among the groups compared.

The findings are particularly relevant for postmenopausal women, since the prevalence of high blood pressure is higher among older women than older men, according to LaMonte.

More than 70% of American adults ages 65 and older have high blood pressure. That age category, the fastest growing in the U.S., is projected to reach 95 million by 2060, with women outnumbering men 2 to 1, according to a 2020 U.S. Census report. The 2020 U.S. Surgeon General’s Call to Action to Control Hypertension underscores the serious public health issue imposed by hypertension in adults, especially those in later life. Identifying new approaches to prevent this disease is, thus, paramount in an aging society.

According to the American Heart Association, nearly half of U.S. adults have high blood pressure, and many don’t know they have it. High blood pressure is a major risk factor for cardiovascular disease and stroke.

“We have come to better appreciate that health is influenced by more than just the traditional risk factors we know to be so important. This paper is a provocative reminder of the need to expand our understanding of additional health factors that may even be influenced by our environments and potentially impact our biology at the endothelial level,” said Willie Lawrence, M.D., chair of the American Heart Association’s National Hypertension Control Initiative’s (NHCI) Oversight Committee. ”Inclusive research on hypertension must continue to be a priority to better understand and address the condition.”

Due to the study’s observational approach, cause and effect cannot be inferred, limiting the researchers’ ability to identify with certainty that only some bacteria are related to lower risk of hypertension while others are related to higher risk. A randomized trial would provide the evidence necessary to confirm which bacteria were causal agents in developing – or not developing – hypertension over time, according to LaMonte.

The American Heart Association is a relentless force for a world of longer, healthier lives. We are dedicated to ensuring equitable health in all communities. Through collaboration with numerous organizations, and powered by millions of volunteers, we fund innovative research, advocate for the public’s health and share lifesaving resources. The Dallas-based organization has been a leading source of health information for nearly a century. Connect with uson heart.org, Facebook, Twitter or by calling 1-800-AHA-USA1.