(NewMediaWire) – October 05, 2021 – Malik Ducard, VP of Content Partnerships at YouTube, has joined Steve Huffman, CEO of Reddit, as the newest members of a powerhouse board of “Tech Avengers” at GameChanger Charity (GCC), the non-profit providing streaming technology and premium content to hospitalized children battling cancer and other illnesses. 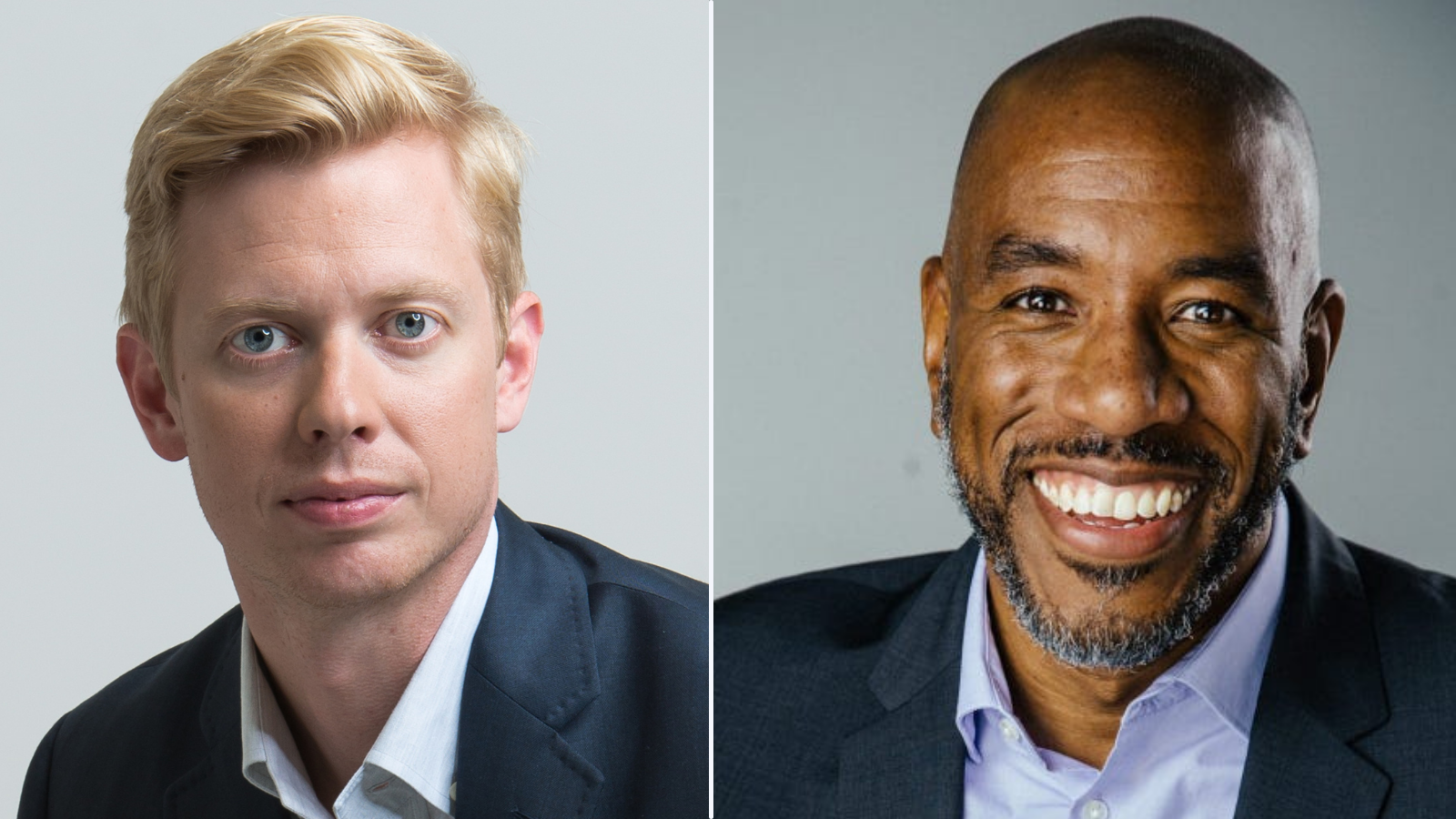 Ducard, whose career includes stints at Paramount, Lionsgate, Showtime and MGM Home Entertainment, joined the GameChanger “conspiracy of good” in August, following Huffman who joined earlier this year. Other members of the board include Dave Levy, VP of Healthcare at Amazon Web Services, Emmett Shear, founder and CEO of Twitch, and Tim Stuart, CFO of Microsoft Xbox. The full board of directors, composed of national leaders in healthcare, tech and innovation, can be found here.

Founded by Jim Carol, a pioneer in streaming video technology, GameChanger was formed in 2007 when Carol’s son Taylor, then 11 years old, was diagnosed with leukemia. As Taylor found comfort and connection in video games during treatment, Jim made it his mission to provide other hospitalized kids with access to games, movies and streaming content that provided relief from their pain and isolation, which has worsened significantly under Covid.

With help from tech giants including Amazon Web Services, Microsoft, Reddit, Twitch, YouTube and others, the GameChanger Private Network has emerged as a global leader in distraction therapy and pain mitigation for seriously ill children. The cloud-based platform provides pediatric hospitals with ad-free premium content, video games, livestreams, educational tools and virtual reality experiences with the goal of reducing anxiety and isolation and promoting healing through a sense of normalcy.

“Like the other members of our incredible board, Malik and Steve are truly passionate about GameChanger’s mission of leveraging technology and innovation to ease the pain and suffering of sick children, their families and caregivers,” said Jim Carol. “The resurgence of Covid-19 and other variants have elevated the risk and isolation for immunocompromised patients even further, which makes the caregiver’s job that much harder, and makes our work that much more important.”

Through donated advertising, Subreddit content and other initiatives, Huffman is leveraging Reddit’s global reach to help GameChanger expand community relationships, raise awareness and encourage interaction. “Reddit users are very aware of the power our platform gives them to create a movement and have a real impact on issues they care about,” said Huffman. “We’re excited about our ability to help make a positive difference for kids who need all the love and support we can give them.”

Ducard, who is excited to bring his passion for equity and social impact to GameChanger, said, “I look forward to working with Jim and the extraordinary group he has assembled to fulfill the GameChanger mission.”

Based in Dana Point, Calif., GameChanger Charity is a national nonprofit organization founded in 2007 by Jim Carol and his son Taylor, inspired by Taylor’s battle with pediatric cancer. GameChanger’s mission is to bring happiness, hope and connection to hospitalized children all over the world primarily through the GameChanger Private Network, an interactive platform that gives patients, families and caregivers relief by providing free access to the latest video games, movies, virtual reality and other forms of distraction therapy. The charity has grown to help 25,000 children and 6,500 caregivers with more than $25 million in donations. Get involved at gamechangercharity.org and on social media at Facebook, Twitter and Instagram.