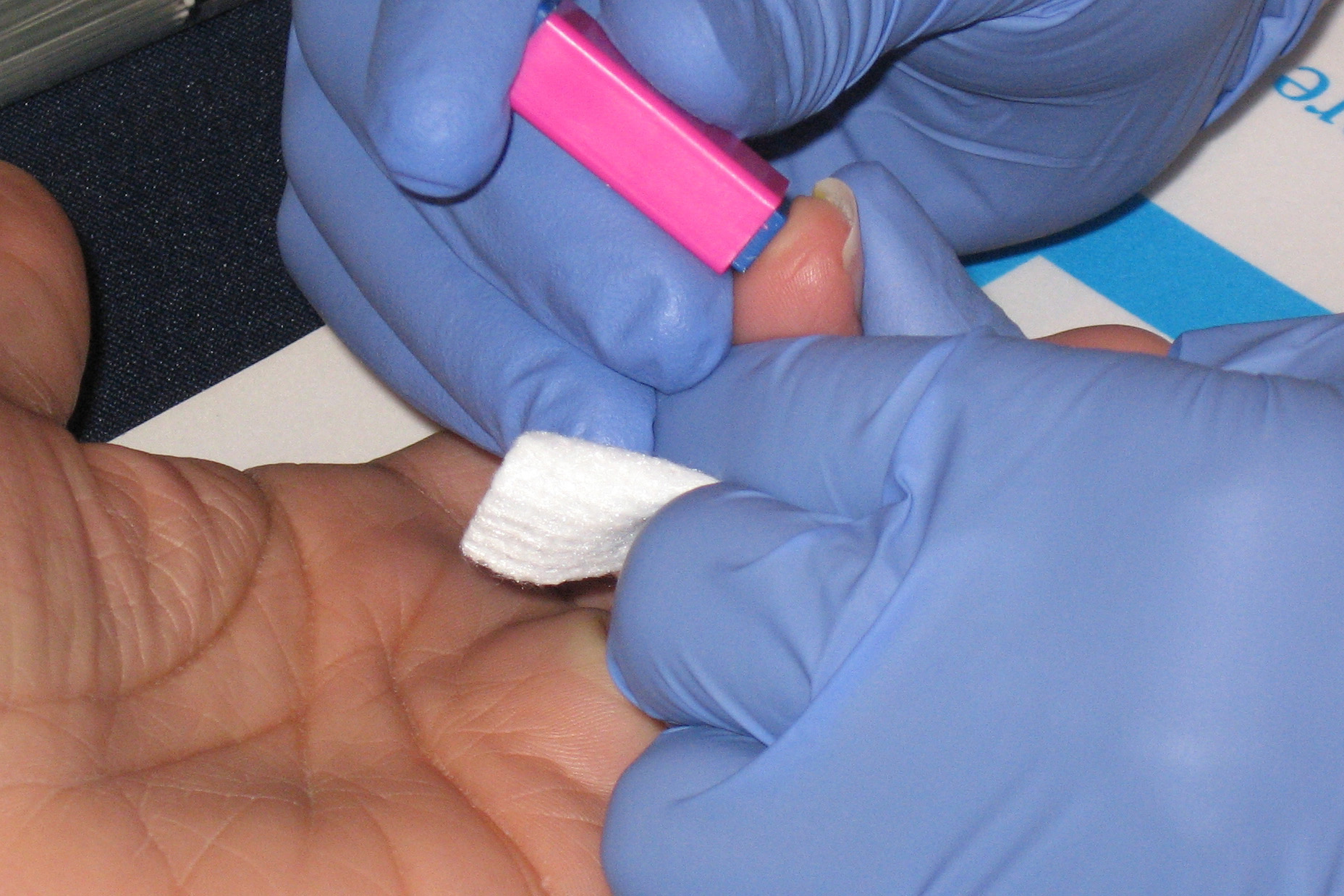 (NewMediaWire) – November 08, 2021 – DALLAS – British veterans who served during the Afghanistan War and sustained traumatic injuries while deployed were up to twice as likely to develop metabolic syndrome and had additional markers of increased cardiovascular disease risk compared to their counterparts who returned home injury-free, according to preliminary research to be presented at the American Heart Association’s Scientific Sessions 2021. The meeting will be fully virtual, Saturday, November 13 through Monday, November 15, 2021, and is a premier global exchange of the latest scientific advancements, research and evidence-based clinical practice updates in cardiovascular science for health care professionals worldwide.

“Because of the advances in modern medical care, people are surviving battlefield injuries they never would have 50 years ago. As a result of the Iraq and Afghanistan conflicts coming in rapid succession of each other, we have many veterans with combat injuries for which we don’t understand the long-term psychological and cardiovascular outcomes,” said lead study author Christopher J. Boos, M.B.B.S., Dip IMC, M.D., Ph.D., FRCP, a professor at Poole Hospital of the University Hospitals Dorset in Poole, United Kingdom. “It was important to undertake this study to better understand the long-term psychological and medical outcomes of these individuals.”

ADVANCE (Armed Services Trauma Rehabilitation Outcome Study), a collaboration between the Academic Department of Military Rehabilitation (ADMR, Stanford Hall), Imperial College London and King’s College London, is an ongoing, 20-year, observational cohort study following 1,144 British combat veterans who were deployed in the United Kingdom-Afghanistan War between 2003 and 2014. The participants, all male, were an average age of 26 years at the time of their injury/deployment and 34 years at the time of their baseline assessment for the study. They were recruited between March 2016 and August 2020; 579 men had experienced a traumatic injury such as loss of limb or gunshot injury and 565 men returned home injury-free. The injured were far less likely (27.5%) than the non-injured (80.4%) participants to be still serving in the military.

Now in its sixth year, the study follows the men to investigate cardiovascular disease, mental health and social outcomes. During follow-up visits, participants undergo a range of health tests, including blood tests, physical measurements, health questionnaires and measures of arterial stiffness such as augmentation index (AIx), a calculation derived from blood pressure measurement that indicates arterial stiffness and flexibility.

Each injured veteran was matched according to age, rank, deployment period and role to a veteran who did not experience a severe physical injury. The average time since the injury or deployment was eight years. There was no difference in smoking status, ethnicity or family history of cardiovascular disease between the two groups. In the first analysis from the ADVANCE study, researchers examined baseline measurements for all participants. They investigated whether battlefield injuries increased the risk of metabolic syndrome (a cluster of risk factors that increases the chance of a cardiovascular event) and arterial stiffness.

Among the key findings:

“The trend is very consistent. In the injured, the triglyceride counts were higher, the HDL (good cholesterol) counts were lower and the injured had a much greater proportion of visceral fat than the non-injured,” Boos said. “Additionally, the injured had a nearly 50% higher hs-CRP value, a marker of vascular inflammation. Although it was still within the normal range, higher is worse.”

“The stress related to an injury, the disruption of sleep and the enforced sedentary lifestyle – all of these likely lead to less healthy eating patterns, certainly less physical activity and greater physiological stress. The body responds to these kinds of stressors with reactions such as worsening blood sugar levels and higher blood pressure readings. Ultimately, this puts people at higher risk for cardiovascular disease and stroke,” said Donald Lloyd-Jones, M.D.,  Sc.M., FAHA, president of the American Heart Association and chair of the department of preventive medicine at Northwestern University Feinberg School of Medicine in Chicago, who was not involved in the study. “As veterans, all of these men probably had some level of psychological stress. However, the additional stress and burden of the lifestyle pattern that’s imposed by a traumatic injury, it’s likely that may be what we’re seeing in the results of this study.”

Boos noted this analysis is the first of many to come from the ADVANCE cohort, as the veterans will be followed for 16 more years. How tightly these findings translate into future cardiovascular events is yet to be seen.

“I could see a time where we start to see more hypertension, worse lipid profiles and potentially pre-diabetes, each of which require the need for targeted interventions to reduce potential cardiovascular events,” Boos said. “We could be looking at various therapies – psychotherapy, exercise, meditation and medications, among a host of things. I think there will be targeted interventions, however, we are not there yet and still have much to learn.”

The study is limited in that its findings are only among men, however, the United Kingdom did not allow women to serve in front-line combat units during the war in Afghanistan.

The study was funded by the ADVANCE Charity with support from: the Headley Court Charity (the principal funder); a direct LIBOR grant from the Chancellor of the Exchequer; Help for Heroes; Nuffield Trust for the Forces of the Crown; Forces in Mind Trust (FiMT) and The National Lottery Community Fund; Blesma – The Limbless Veterans; and the UK Ministry of Defence.