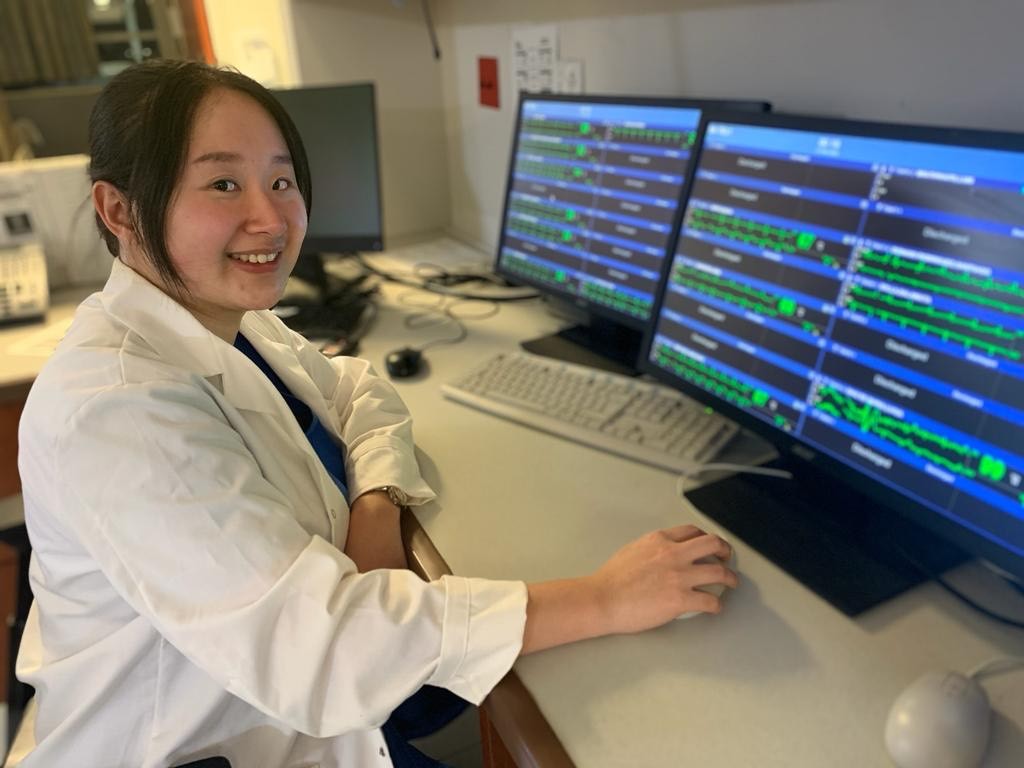 (NewMediaWire) – March 03, 2022 – DALLAS – Dietary patterns may help explain different rates of heart disease and stroke among various Hispanic/Latino populations in the U.S., according to preliminary research to be presented at the American Heart Association’s Epidemiology, Prevention, Lifestyle & Cardiometabolic Health Conference 2022. The meeting will be held in-person in Chicago and virtually Tuesday, March 1 – Friday, March 4, 2022, and offers the latest in population-based science related to the promotion of cardiovascular health and the prevention of heart disease and stroke.

“Despite commonly being aggregated as one ethnic group, the U.S. Hispanic/Latino population is composed of multiple, diverse cultural communities from numerous countries with distinct dietary patterns. Understanding each group’s particular dietary habits and the potential to affect health have considerable public health relevance,” said Yi-Yun Chen, M.D., M.Sc., lead author of the study and a resident at Jacobi Medical Center at the Albert Einstein College of Medicine in the Bronx, New York.

Several healthy eating patterns are recommended by the Dietary Guidelines for Americans from the U.S. Department of Health and Human Services for the prevention of cardiovascular disease (CVD). The current study measures adherence to three of these healthy eating patterns and its relationship to CVD risk: the Alternative Mediterranean Diet, an eating plan that emphasizes consumption of fruits, vegetables, olive oil, beans, nuts, whole grains and seeds; the Healthy Eating Index, which assesses the extent to which a person’s diet aligns with the 2015-2020 Dietary Guidelines for Americans; and the healthful Plant-based Diet Index, which assesses consumption of healthy plant food, unhealthy plant food and animal food.

The study included 10,766 adults (average age of 46 years; 63.4% female) participating in the Hispanic Community Health Study/Study of Latinos. The Hispanic Community Health Study is a population-based study of adults, ages 18-74 years, living in 4 urban centers in the U.S. – the Bronx of New York City, Chicago, Miami and San Diego – that recruited participants of Cuban, Dominican, Mexican, Puerto Rican, Central American and South American descent. All participants were free of cancer and cardiovascular disease when they enrolled in the study.

All participants completed two 24-hour dietary recall questionnaires, one conducted during in-person visits at initial enrollment in the study and the second recall conducted by phone approximately 30 days later, to detail which foods and how much of each type of food they had eaten in the previous 24-hour period. These were used to derive scores on dietary quality measures by comparing them to the three healthy eating plans from the Dietary Guidelines for Americans: the Alternative Mediterranean Diet, the Healthy Eating Index and the Plant-based Diet Index.

For each eating pattern, the investigators analyzed the risks of heart attack or stroke during an average 6-year follow-up period. Results were adjusted for demographic and socioeconomic variables.

Study participants who were born outside the U.S. had significantly better adherence to the heart-healthy diets compared to participants born in the U.S., driven mainly by greater intake of healthy, plant-based foods such as whole grains, fruits, vegetables, legumes and nuts.

“Compared to Hispanic/Latino adults who immigrated to the U.S., we found that those who were born in the U.S. consumed more American-style foods, as expected. This reflects the influence of acculturation on dietary patterns, particularly towards a less healthy, western dietary pattern. Since greater adherence to all three healthy dietary patterns was associated with a lower risk of cardiovascular disease, we suggest that increasing the consumption of healthy, plant-based foods may help the younger generation achieve better cardiovascular health similar to their relatives who were born outside the U.S.,” Chen said.

The study includes several limitations, including the participants’ self-reported 24-hour dietary report at the study baseline, which may be subject to errors in memory and may not have captured food types eaten less frequently. Because the average follow-up time of 6 years was relatively short, there were only a small number of participants diagnosed with cardiovascular disease, which may have limited the ability to detect significant associations between diet and heart disease risk in individual subgroups. These results from a study of Hispanic and Latino adults in 4 urban areas may not be generalizable to Hispanic/Latino people living in other communities throughout the U.S. and its territories.

The study was funded by the National Heart, Lung, and Blood Institute of the National Institutes of Health through grants to the universities participating in the Hispanic Community Health Study/Study of Latinos.

Statements and conclusions of studies presented at the American Heart Association’s scientific meetings are solely those of the study authors and do not necessarily reflect the Association’s policy or position. The Association makes no representation or guarantee as to their accuracy or reliability. Abstracts presented at the Association’s scientific meetings are not peer-reviewed, rather, they are curated by independent review panels and are considered based on the potential to add to the diversity of scientific issues and views discussed at the meeting. The findings are considered preliminary until published as a full manuscript in a peer-reviewed scientific journal.