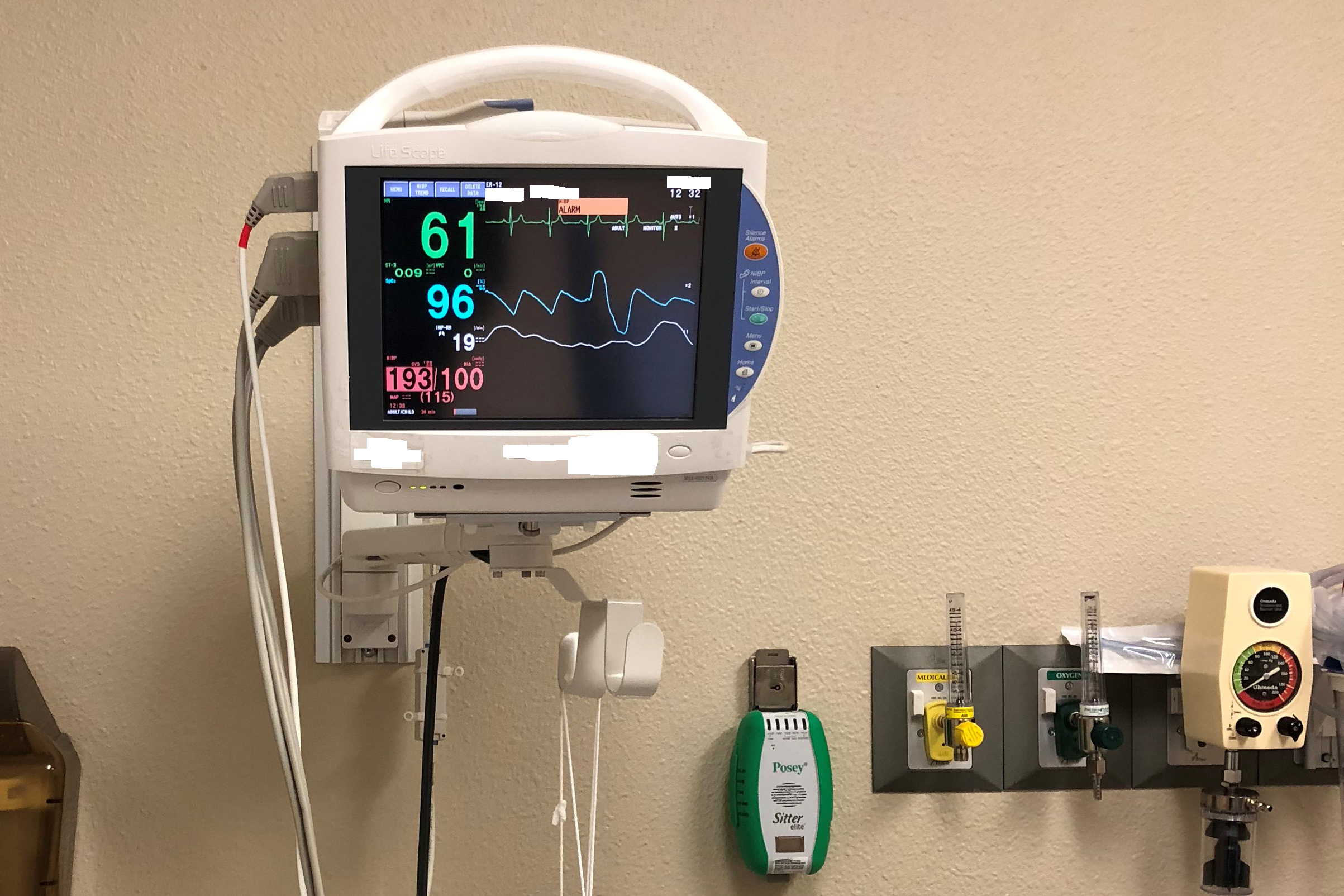 (NewMediaWire) – November 08, 2021 – DALLAS – People who went into cardiac arrest in the cardiac catheterization lab were more likely to survive to hospital discharge than those who had a cardiac arrest in the intensive care unit (ICU), yet less likely to survive than those who had an arrest in the operating room (OR), according to preliminary research to be presented at the American Heart Association’s Resuscitation Science Symposium (ReSS) 2021. The meeting will be fully virtual Friday, November 12 through Sunday, November 14, 2021, in conjunction with the Association’s Scientific Sessions 2021, and features the most recent advances related to treating cardiopulmonary arrest and life-threatening traumatic injury.

Cardiac arrest occurs when the heart malfunctions and stops beating; it differs from a heart attack, which occurs when blood flow to the heart is blocked. While it often happens outside the hospital, cardiac arrest also occurs among hospitalized patients. An estimated 292,000 adults experience in-hospital cardiac arrest each year in the U.S., based on recent data from the American Heart Association’s Get With The Guidelines®-Resuscitation quality improvement program.

Researchers referred to the American Heart Association’s Get With the Guidelines®-Resuscitation registry to identify adults ages 18 years and older who had an in-hospital cardiac arrest in the cardiac catheterization lab (cath lab), ICU or OR between 2000 and 2019.

A study limitation is that while the American Heart Association’s Get With the Guidelines-Resuscitation quality improvement program is the largest nationwide multicenter registry detailing in-hospital cardiac arrest in the U.S., it represents only about 15% of all U.S. hospitals. Therefore, these findings may not be generalizable to hospitals not participating in the registry, Elkaryoni noted.

The American Heart Association’s Resuscitation Science Symposium 2021 (ReSS) is an international forum for fundamental, translational, clinical and population scientists and care professionals to discuss recent advances related to treating cardiopulmonary arrest and life-threatening traumatic injury. The fully virtual meeting is Friday-Sunday, Nov. 12-14, 2021, in conjunction with the Association’s Scientific Sessions 2021, and is of special interest to emergency physicians, trauma surgeons, neurosurgeons, cardiologists, critical-care nurses, intensivists, emergency medical providers, resuscitation educators, and researchers with basic, bioengineering, clinical or other experience related to treatment of cardiac arrest and trauma. With a growing understanding of the shared pathophysiology between cardiac arrest and traumatic injury at multiple levels of biological organization, ReSS provides a unique opportunity for transdisciplinary interactions that rapidly translate advances in the resuscitation field from fundamental to translational to clinical to population science. The Resuscitation Science Symposium 2021 program is planned by the American Heart Association’s Council on Cardiopulmonary, Critical Care, Perioperative and Resuscitation. Follow the conference on Twitter at #ReSS21.