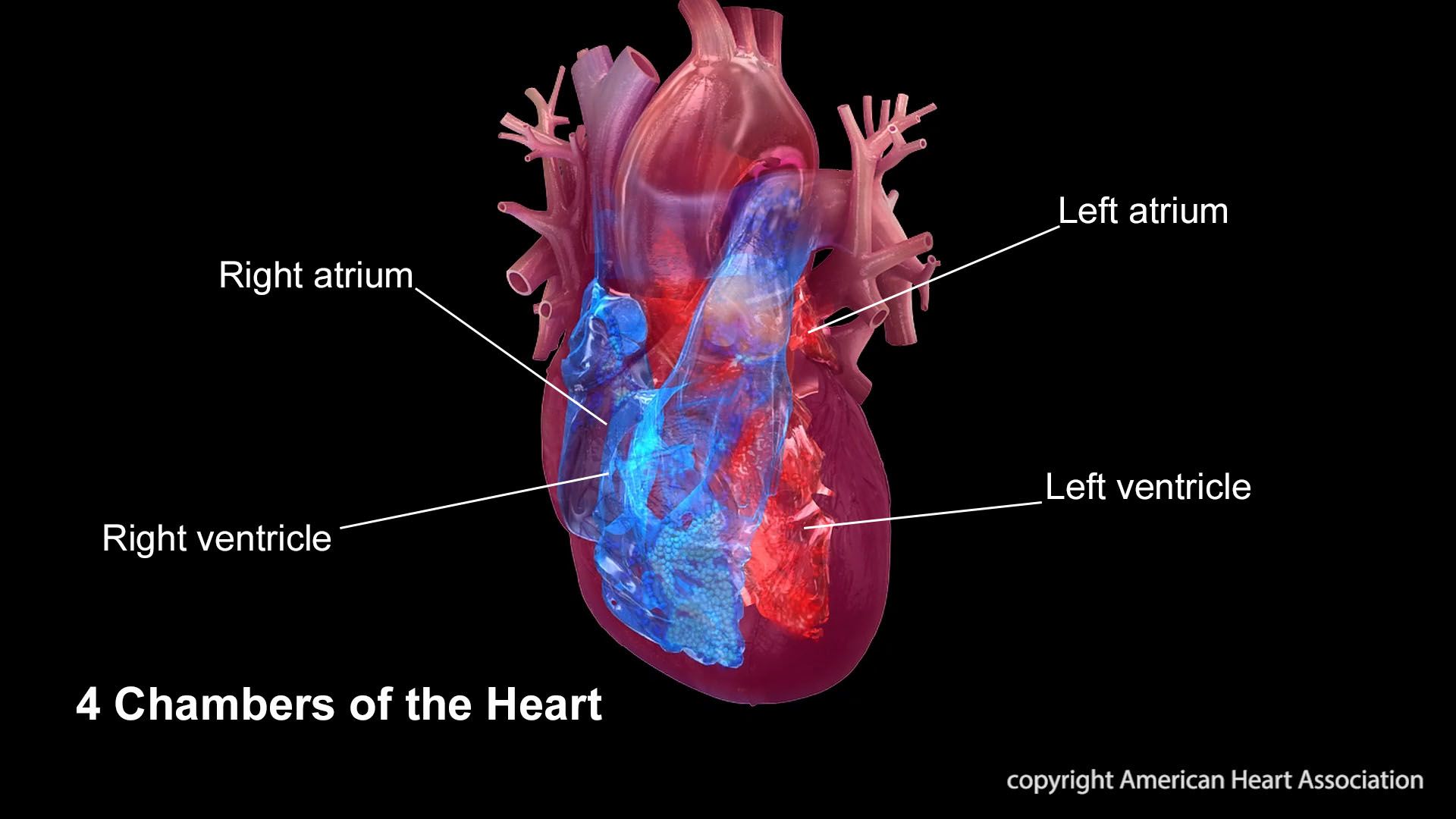 (NewMediaWire) – November 08, 2021 – DALLAS – Cardiac rehabilitation enrollment rose among adults with heart failure with reduced ejection fraction after Medicare started covering it in 2014, yet overall enrollment among Medicare beneficiaries remains very low – less than 10% of those eligible according to preliminary research to be presented at the American Heart Association’s Quality of Care and Outcomes Research Scientific Sessions 2021. The virtual meeting will be held Monday, Nov. 15, 2021, in conjunction with the Association’s Scientific Sessions 2021 and is a premier global exchange of the latest advances in quality of care and outcomes research in cardiovascular disease and stroke for researchers, health care professionals and policymakers.

According to the American Heart Association’s Heart Disease and Stroke Statistical Update 2021, more than 6 million American adults have heart failure. Heart failure prevalence is projected to increase by 46% from 2012 to 2030, affecting more than 8 million people 18 years of age and older.

“There are nearly 1.1 million hospitalizations for heart failure annually, making it one of the most common reasons for hospital admission among people 65 years of age or older, whose health care costs are primarily covered by Medicare,” said study author Vinay Guduguntla, M.D., a third-year internal medicine resident at the University of California, San Francisco. “Despite recent advancements in treatment, long-term survival after hospitalization is poor for adults with heart failure. Overall, more than 70% of adults with heart failure are re-hospitalized or die within one year after discharge. In addition, most experience declining exercise capacity and reductions in daily living activities and quality of life.”

There is strong evidence that a supervised exercise regimen, like the physical activity plan integrated into cardiac rehab programs, can prevent death, reduce hospitalization and improve physical function in adults with heart failure. However, less than 3% of eligible patients had enrolled in cardiac rehab prior to 2014, when the U.S. Centers for Medicare and Medicaid Services (CMS) expanded coverage of cardiac rehab to include people with stable, chronic heart failure with reduced ejection fraction.

To determine what, if any, benefit the expanded Medicare reimbursement had among patients with heart failure with reduced ejection fraction, researchers analyzed a sample of Medicare claims data from 2008 to 2017, prior to and after the 2014 CMS ruling. They identified 849,054 Medicare fee-for-service beneficiaries, 65 years of age and older, who had heart failure with reduced ejection fraction. The analysis found:

“Despite clear benefits of cardiac rehabilitation in preventing death, reducing hospitalizations and improving physical ability, cardiac rehabilitation is used by very few. Based on the current data, more than 90% of people with heart failure will not receive a treatment that could improve their health and survival,” Guduguntla said. “Our study highlights insurance coverage as one important factor that impacts increasing cardiac rehabilitation participation. Future work should aim to identify and address all barriers to enrollment and find creative solutions to this complex problem.”

“Enacting public policies is one effective way to address the enrollment barriers that prevent the majority of people with heart failure from benefitting from cardiac rehabilitation,” said Randal J. Thomas, M.D., a past chair of the American Heart Association’s Council on Clinical Cardiology and professor of medicine in the Mayo Clinic Cardiac Rehabilitation Program in Rochester, Minnesota, who was not involved in the study. “Additional congressional funding is needed to support the federal Million Hearts Initiative which is doing important work to improve access to and participation in cardiac rehabilitation through measures such as increasing physician referrals, promoting transportation services and advancing telehealth support. In addition, lawmakers should support legislation such as the bipartisan ‘Increasing Access to Quality Cardiac Rehabilitation Care Act’. This legislation would expand cardiac rehabilitation resources by accelerating the timetable for enabling physician assistants, nurse practitioners and clinical nurse specialists to order and supervise cardiac rehabilitation.”

A limitation of the study is the lack of information about cardiac rehabilitation by location, race/ethnicity and other demographic factors about individuals. Guduguntla said this information is important to fully understand why the use of cardiac rehab is so low.

“Recent literature reviewed demographic information at a high level and suggests there are disparities in cardiac rehabilitation use across race/ethnicity and geographic location,” Guduguntla said. “We are pursuing further analyses of the specific impact of Medicare coverage expansion for cardiac rehabilitation among people from different social and ethnic groups.”

The researchers reported no funding for this study.

The American Heart Association’s Quality of Care and Outcomes Research Scientific Sessions 2021 (QCOR) is a premier global exchange focused on new and developing opportunities, initiatives, projects, policies and research relevant to measuring and improving quality of care and outcomes for people with, or at risk for, cardiovascular disease and stroke. The meeting is Monday, Nov. 15, 2021, being held virtually in conjunction with the Association’s Scientific Sessions 2021. The QCOR 2021 Scientific Sessions program, planned by the American Heart Association’s Council on Quality of Care and Outcomes Research, is of special interest to Clinicians, researchers, medical students and trainees, nurses, pharmacists, administrators, healthcare and managed care professionals and policymakers. Follow the conference on Twitter at #QCOR21.