(NewMediaWire) – October 18, 2021 – DALLAS – Americans who live in counties deemed “socially vulnerable” based on census variables are more likely to die from cardiovascular disease before age 65, according to new research published today in the American Heart Association’s flagship journal Circulation. 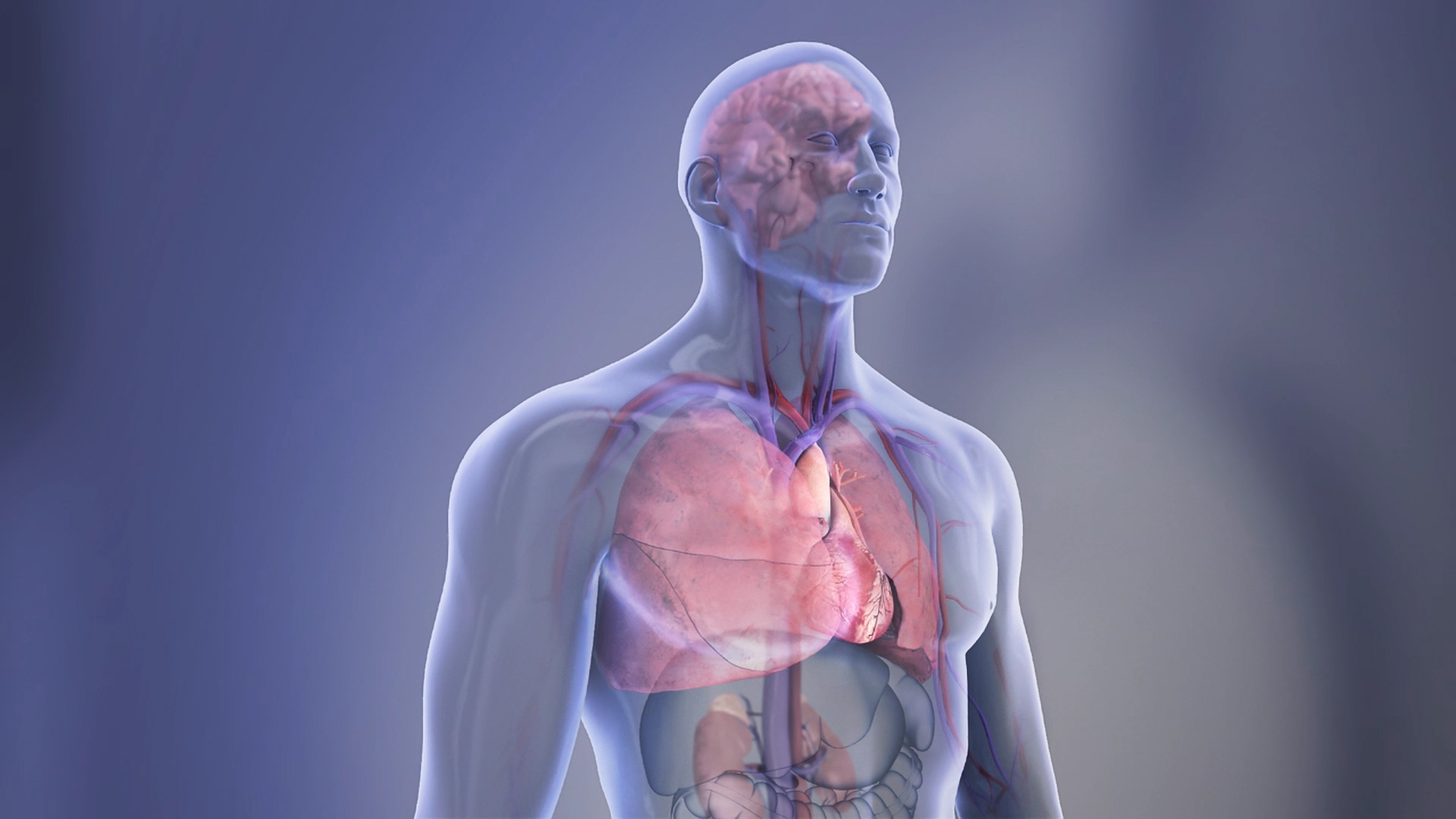 “There is compelling research suggesting that social factors—apart from medical conditions—play a more important role in health than previously thought,” said study author Khurram Nasir, M.D., M.P.H., M.Sc., chief of cardiovascular prevention and wellness at Houston Methodist DeBakey Heart and Vascular Center and co-director of the Center for Outcomes Research at Houston Methodist. “Emerging studies suggest that conditions in the places where people live, learn, work and play—called social determinants of health—contribute to higher risk of premature death for people living in socially vulnerable communities.”

Previous research has identified social determinants of health as influencing a person’s cardiovascular health factors and behaviors. While advances in prevention and treatment have improved cardiovascular health in recent decades, access to those advances has not been equitable across economic, geographic, racial and ethnic groups in the U.S.

To help identify socially vulnerable areas in the U.S., the Centers for Disease Control and Prevention’s Social Vulnerability Index (SVI) scale ranks communities based on 15 factors, including:

“Social vulnerabilities, related primarily to living in a low socioeconomic community, may exert independent and cumulative effects on health and can be measured at the individual or community level,” Nasir said.

The CDC’s SVI, calculated every two years, was created in 2011 mainly to guide public health officials and other planners in identifying at-risk communities before, during and after natural disasters and public health crises. Nasir said the same measure may also highlight social risks that lead to cardiovascular and other health problems including death.

In this analysis, researchers linked the CDC’s Social Vulnerability Index score for 3,143 U.S. counties from 2014-2018 with county-level information on causes of death from the CDC’s Wide Ranging Online Data for Epidemiologic Research (WONDER) database from 2014-2018. They divided counties into four groups, from the least vulnerable (the 1st quartile) to the most vulnerable (the 4th quartile). They then evaluated rates of death in each quartile from cardiovascular disease in general, as well as heart disease, stroke, high blood pressure and heart failure among young adults ages 18 to 44 years and middle-aged adults 45 to 64 years old.

When the community SVI scores and WONDER database were analyzed together the results indicate:

“There is an urgent need for everyone to realize the importance of these social risks and their potential impact on health, as well as for health systems and doctors to ensure that we incorporate these assessments into our routine care. This will allow us to develop more tailored interventions, such as supporting cost-related barriers via community resources, addressing transportation barriers and other relevant social risks can be developed,” Nasir said. “As the link between social risk and health outcomes is more clearly defined and detailed, future policy and practice models should ensure appropriate resources are allocated to address excessive risk in socially vulnerable communities.”

The CDC’s Social Vulnerability Index score broadly measures census level social risk and does not capture individual risk, nor does it capture additional social factors that could impact health such as food insecurity and health access barriers.

Recognizing the toll of health inequities, the American Heart Association committed to invest $100 million in research focusing on solutions to health inequities and structural racism. It also pledged another $100 million to community-led solutions to address barriers to health equity such as increasing affordable housing, improving school systems, developing safe streets and providing access to healthy foods for under-resourced and rural communities.

“Without access to quality care, nutritious foods, stable housing or other basic health needs, people often get sicker and die younger,” said Elizabeth A. Jackson, M.D., M.P.H., chair of the Association’s Committee on Social Determinants of Health. “Unfortunately, these data are not surprising but rather support prior evidence suggesting health disparities are disproportionately experienced in areas where higher degrees of social vulnerability exist. This study also highlights the impact of social vulnerabilities on racial/ethnic groups and rural residents in the U.S.

“The data can inform public health policies and programs that target social factors in communities and help develop programs for counties and populations with the greatest need of cardiovascular preventive care,” said Jackson, also a professor and interim director of the Division of Cardiovascular Disease at University of Alabama at Birmingham.

While this study was not focused on the root cause of the health disparities and social determinants of health, the American Heart Association’s 2020 Presidential Advisory, “Call to Action: Structural Racism as a Fundamental Driver of Health Disparities,” specifically identifies structural racism as a cause, both in the past and presently, for persistent health disparities in the U.S. Structural racism is defined as the normalization and legitimization of an array of dynamics–historical, cultural, institutional and interpersonal–that routinely advantage white people while producing cumulative and chronic adverse outcomes for people of color.