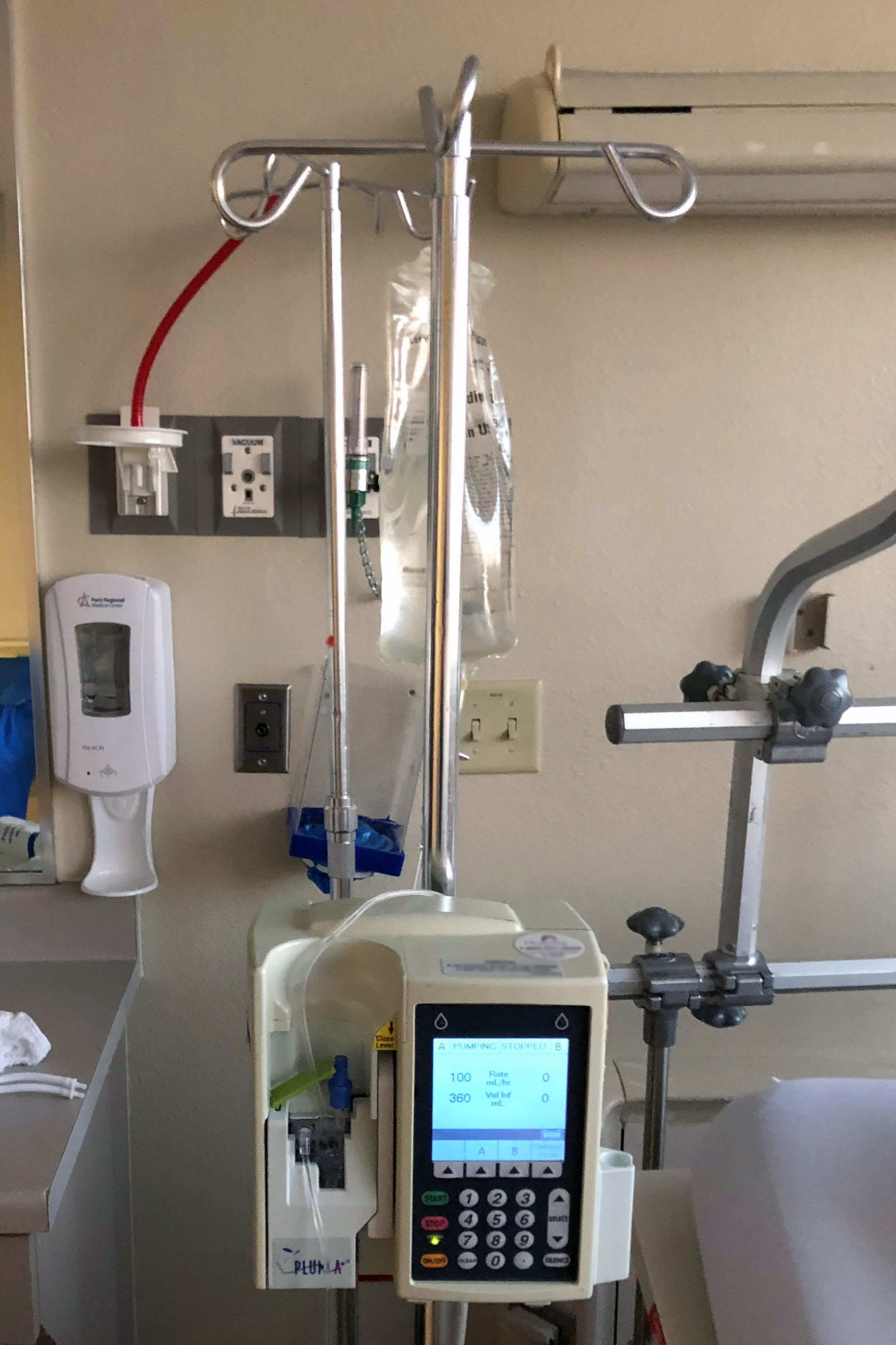 (NewMediaWire) – November 13, 2021 – DALLAS – People who are on the antiplatelet medication ticagrelor and need coronary artery bypass surgery may be able to safely have the procedure after waiting less time than typically recommended after the medication is stopped, according to late-breaking research presented today at the American Heart Association’s Scientific Sessions 2021. The meeting is fully virtual, Saturday, November 13-Monday, November 15, 2021, and is a premier global exchange of the latest scientific advancements, research and evidence-based clinical practice updates in cardiovascular science for health care professionals worldwide.

“We discovered no significant increase in bleeding when people had bypass surgery after 2-3 days of discontinuing ticagrelor,” said lead study author Derek So, M.D, a cardiologist at the University of Ottawa Heart Institute and a professor at the University of Ottawa in Canada. “These findings may be surprising based on the assumption that the presence of a strong blood thinner should predispose people to severe bleeding.”

Ticagrelor is a common medication prescribed to people who have had a heart attack or unstable angina to help prevent future cardiac events. It works by preventing blood platelets from sticking together, thus inhibiting blood clots from forming. Because the medication thins the blood and prevents clotting, there is a risk of severe bleeding during surgery.

Current guidelines in the U.S. and Canada recommend that people taking ticagrelor who need coronary artery bypass surgery should stop taking the medication 5-7 days before the surgery to reduce their risk of massive bleeding. A potential concern, however, is the risk of a recurrent heart attack or angina pains during the 5-7-day window of not taking the medicine.

To evaluate if a shorter waiting time for surgery after stopping ticagrelor is safe, the “Reassessment of Anti-Platelet Therapy Using InDividualized Strategies – Ticagrelor in Patients With Acute Coronary Syndromes Treated by Coronary Artery Bypass Graft Surgery (RAPID CABG)” trial assessed bleeding after bypass surgery in people at two centers in Canada. The study investigators randomly assigned 143 people who previously had suffered heart attacks, had received ticagrelor and required bypass surgery into two groups – one for earlier surgery after stopping ticagrelor and the other for surgery after the standard wait time.

Study researchers gauged the number of people who had severe or massive perioperative bleeding during the early post-surgical period, as defined by the universal definition of perioperative bleeding (UDPB). Severe or massive bleeding defined by UDPB includes massive blood transfusions of >5 units of red cells or plasma within 24 hours of surgical closure, chest tube drainage of over 1000 mL in the first 12 hours and re-operation for bleeding. The investigators also compared length of stay in the hospital and rates of episodes of angina, recurrent heart attack, stroke and death among the two groups.

“Research such as this, with people randomly allocated to early vs. delayed surgery, is integral to assure cardiologists and surgeons that early surgery is safe, especially since it conflicts with the present guidelines for people who are taking ticagrelor,” So said. “Furthermore, although our study was not large enough to evaluate whether early surgery protects people from suffering early recurrent heart attacks or angina, it opens this hypothesis and may prompt future research in the area.”

The study was funded by the Canadian Institutes of Health Research (CIHR).