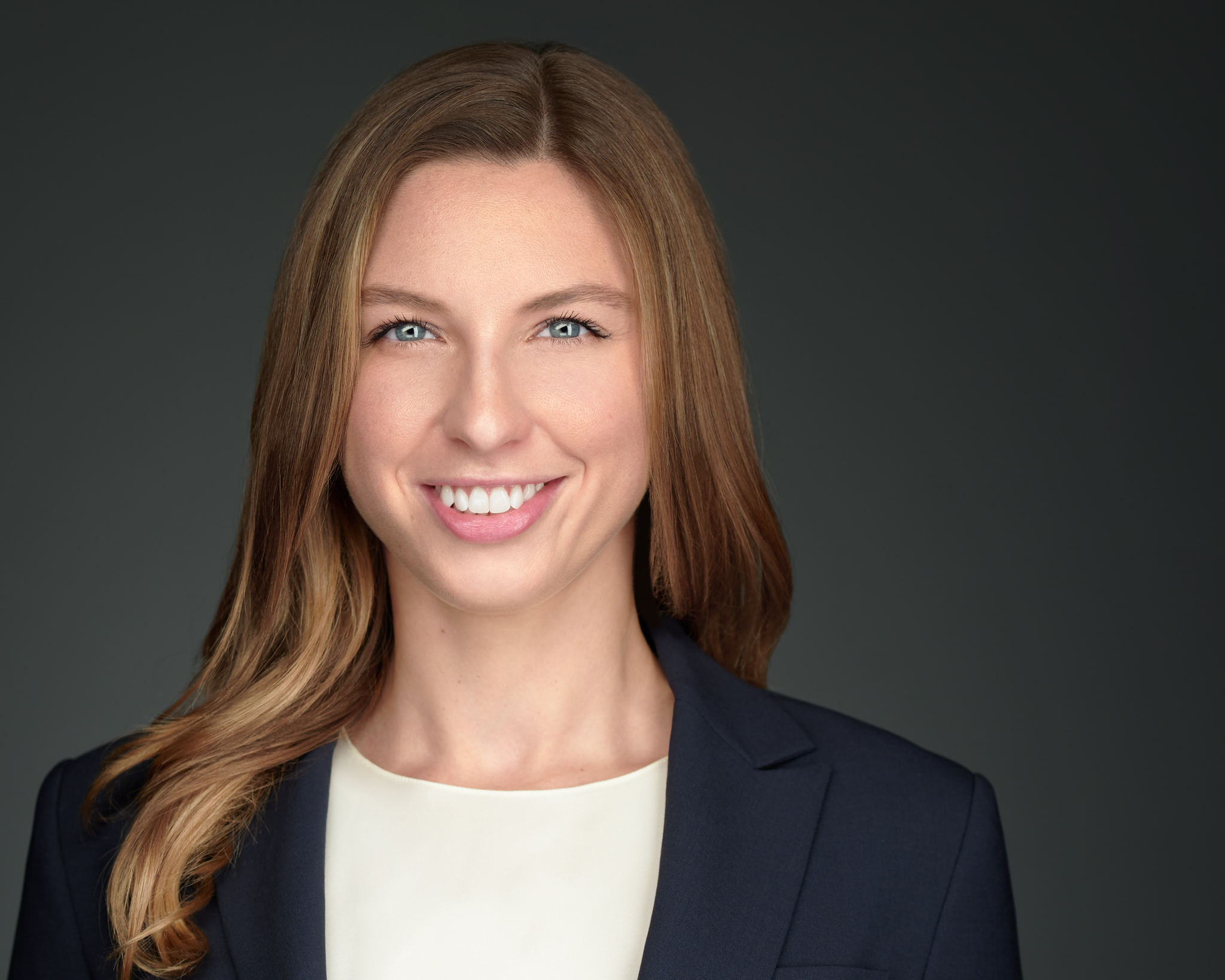 (NewMediaWire) – February 03, 2022 – NEW ORLEANS – While fewer people older than age 75 are having strokes, the incidence of stroke among adults ages 49 and younger in the U.S. has continued to increase over the last 30 years, particularly among people living in the South and Midwest regions, according to preliminary research to be presented at the American Stroke Association’s International Stroke Conference 2022, a world premier meeting for researchers and clinicians dedicated to the science of stroke and brain health to be held in person in New Orleans and virtually, Feb. 8-11, 2022.

“Stroke is a growing public health burden in the U.S.,” said Audrey C. Leasure, B.S., lead study author and a fourth-year medical student at Yale University School of Medicine in New Haven, Connecticut. “There are about 795,000 new or recurrent strokes each year in the U.S., and the economic and health care burden of this growing population of stroke survivors has an impact on the nationwide health care infrastructure at every level.”

Using the Global Burden of Disease (GBD) 2019 study, a large-scale, peer-reviewed assessment of global trends in health, researchers evaluated U.S. stroke data from 1990 to 2019. The GBD study tracks trends for diseases and causes of death by age, sex and country. Researchers calculated stroke disability-adjusted life years, a measure of the impact of stroke on being disabled or in poor health; and yearly incidence, prevalence and death rates for all stroke and stroke subtypes, including ischemic stroke (when blood flow to the brain is blocked) and intracerebral hemorrhage (when a blood vessel in the brain bursts). They also calculated these stroke measures based on age.

“Overall, these data are positive – the incidence of stroke has remained stable or declined in age-standardized measures across the U.S.,” Leasure said. “However, when we look by year, during the past five to 10 years of the study period, incidence of stroke has started to level out, and we are not seeing the same steep decrease as during the 1990s. Some of our progress in decreasing stroke incidence and death appears to be plateauing.”

According to the American Heart Association, stroke accounted for about 1 of every 19 deaths in the U.S. in 2018, and, on average, someone died of stroke every 3 minutes 33 seconds in 2016. When considered separately from other cardiovascular disease, stroke ranks No. 5 among all causes of death in the U.S. and resulted in 147,810 deaths in 2018.

The overall increase in the U.S. stroke burden may reflect an aging population and due to more people living longer after stroke than ever before. In addition, risk factors for stroke, such as high blood pressure, a leading cause of stroke, and Type 2 diabetes, are becoming more common among younger and middle-aged adults.

No funding sources were reported for the study.